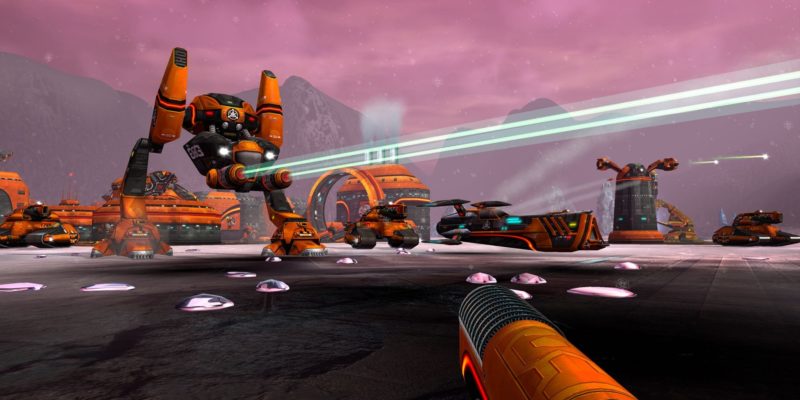 Rebellion’s Battlezone: Combat Commander has been out for a couple of weeks now and today there’s a nice surprise for modders.

Modders now have access to the 3D models and textures for all of the remastered buildings, characters and vehicles for free. With an already vibrant modding community which has been around prior to Rebellion’s remaster, this will keep the game alive for some time to come as new creations are put together for the game.

Rebellion is also running a modding competition which runs until 22 April so this release is timed well. The assets can be picked up from the official website right now and they cost nothing.

‘Sale-ing Away’ from Piracy

Spec Ops: The Line free on Humble for 48 hours