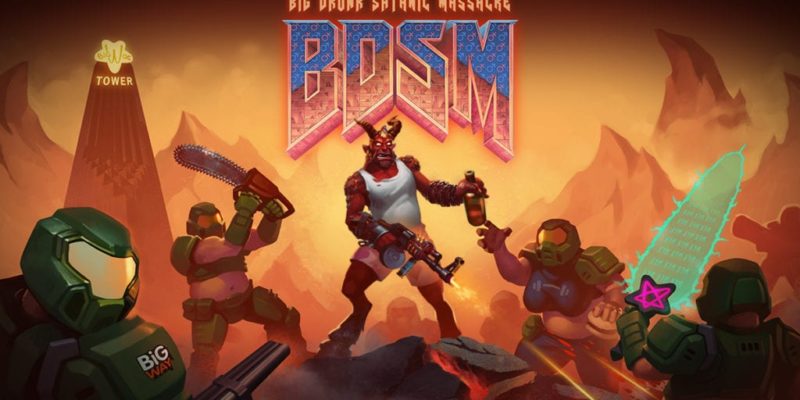 Donning a white tank top and guzzling a lot of Milk, Lou takes up arms and pretty much just does what the title says. He opens fire on traitorous demons and the pesky humans, running into many faces that look somewhat… familiar. 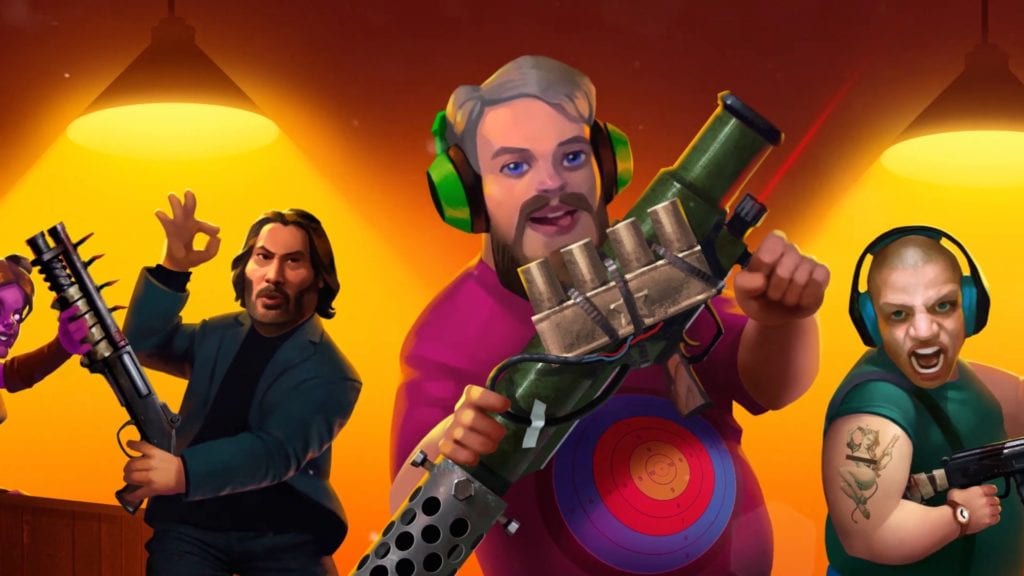 No celebrities were harmed in the making of this game. That’s your job.

The blood-bathed comedic shooter has players wading through hordes of foes as players take on the humans and mega-corporations, which the government assures us are also people. While on this quest, Lou will visit all corners of the underworld, leaving each one painted in a brand-new coat of red.

You’re not the boss of me, now

This all leads up to a climactic showdown with Big Wac, a fast-food-shilling clown who orchestrated the invasion. 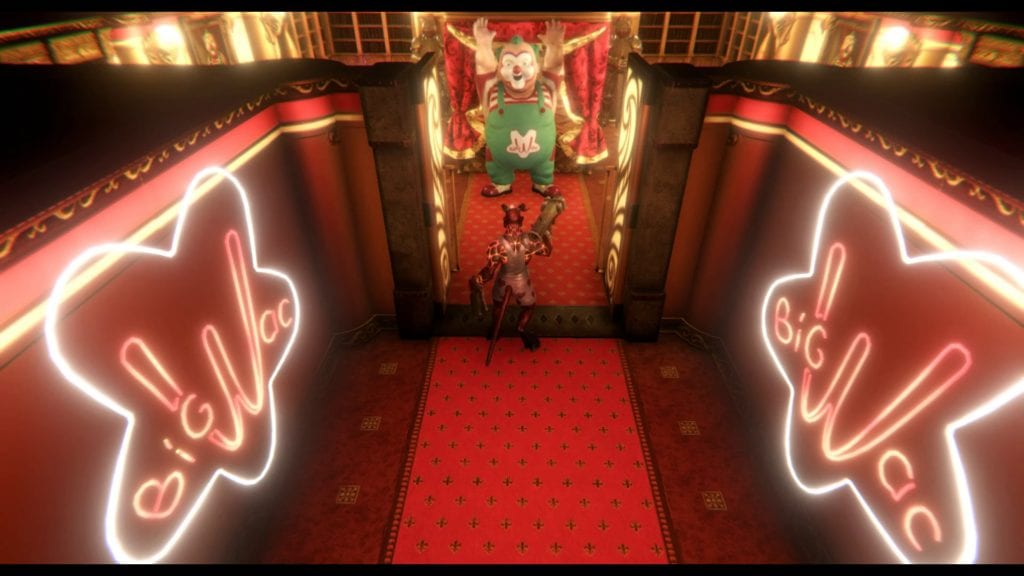 Perhaps they thought naming him “Donald McRonald” would make the satire too obvious. 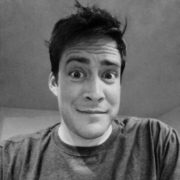 Phillip Moyer
In his younger days, Phillip Moyer spent every waking hour playing Red Alert 2, Freespace, Freelancer, or Fallout 1 and 2 during his summer vacations. Now, in a desperate attempt to fashion some sort of career out of his obsession, he types stuff about games onto his keyboard and hopes that nobody realizes this is all just a ruse he cooked up to justify his crippling addiction.

By Stefan Bahruth15 hours ago
News