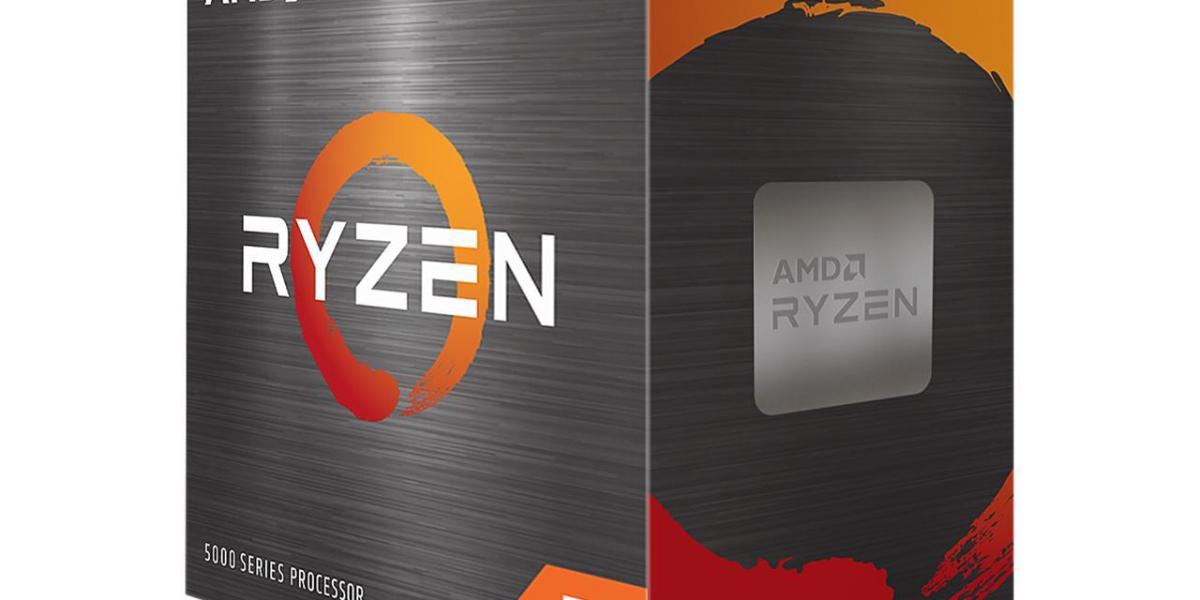 When building a new gaming PC, there’s nothing more important than finding the best CPU for the task. The CPU is the brains of your machine, and if it’s not up to par, it doesn’t matter what else you put in it.

That said, not everyone has the same needs when it comes to how they intend to use the CPU. You may not need a processor with high frequencies and overclocking power; you may prefer something with as many cores and threads as possible for multitasking. It’s all part of the user’s preference, which is what we’re here for. You don’t want a CPU that you’ll have to replace in just a year. A powerful one will last you three to four years, minimum. However, you also don’t want to go above your budget. If you spend too much on your CPU at first, you’re going to have to concede on other important items like your memory.

Should you be able to find any CPU you’d like — which is getting easier — here are the best available ones for gaming in 2021. 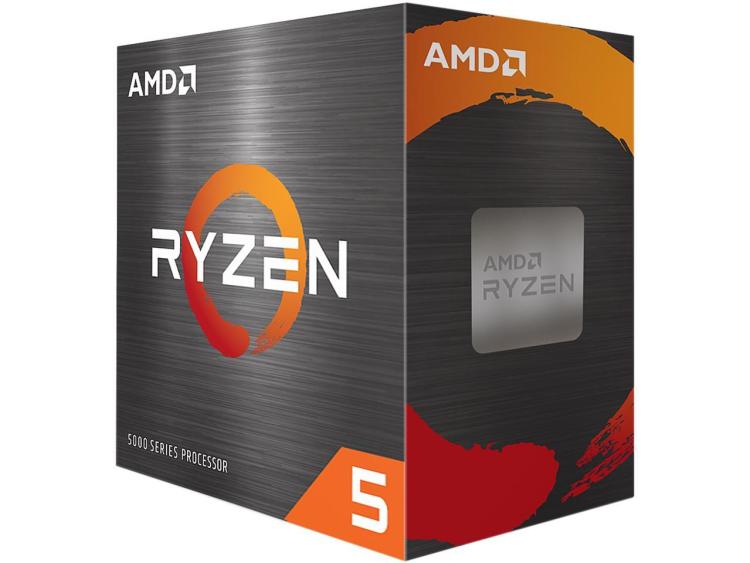 At first glance, you may question why the Ryzen 5 5600X takes the top spot. After all, it comes in $50 more expensive than its predecessor, the 3600X. However, it does more than enough to justify the cost increase for consumers.

With the Zen 3 architecture in tow, users get a 19% IPC boost compared to the prior generation. From gaming to single- and multi-threaded applications, nothing comes close to the best bang for your buck in the performance category. Where the Ryzen 5 5600X really shines is when gaming and streaming. There’s hardly a hiccup when trying to stream most games at 1080p or even 1440p. It handles it like a champion.

What’s crazier is the fact that it does all of this at a TDP of just 65W, 30W less than the previous generation. It’s by far the lowest power output in the mainstream CPU performance segment today. When comparing to the i5-11600K from Intel, it’s an even bigger decrease of 60W.

It also comes with a bundled Wraith Stealth cooler to use, which is a nice bonus. If you want to take advantage of boost speeds, though, we still recommend getting something better. 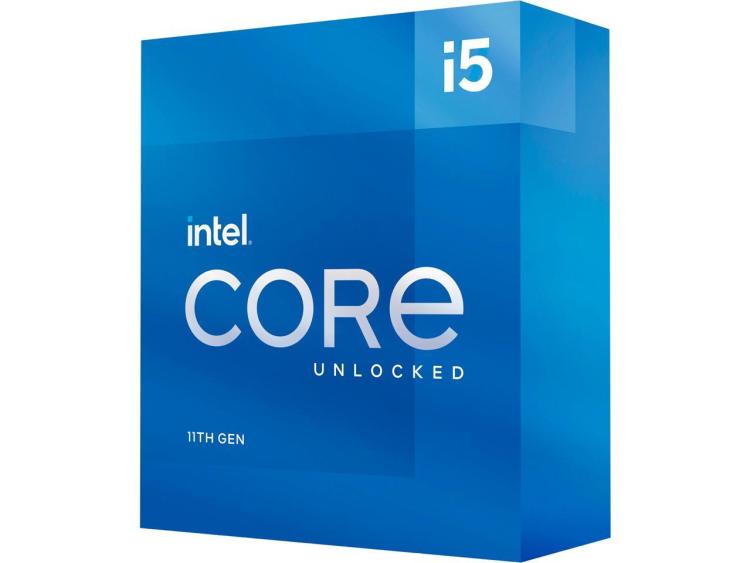 It may seem weird, but it’s no mistake having a Core i5 as the best Intel gaming CPU right now. The company is working hard to make sure Alder Lake is ready for late 2021, and that means you need to look at value and performance benefits if you plan to go with Team Blue this year.

This lower-mid-range CPU gives you six cores and 12 threads with a base clock of 3.9 GHz. That base can see a single core boost to 4.9 GHz. It’s also part of the first generation of Intel CPUs to offer PCIe 4.0, of which it offers 20 lanes.

From a pricing standpoint, it’s cheaper than the competing Ryzen 5 5600X, and has performance to match it. If you can’t wait for Alder Lake, but want to stick with Intel, going with the i5-11600K isn’t a bad choice. It also won’t make you feel bad for upgrading again in a year or sooner. 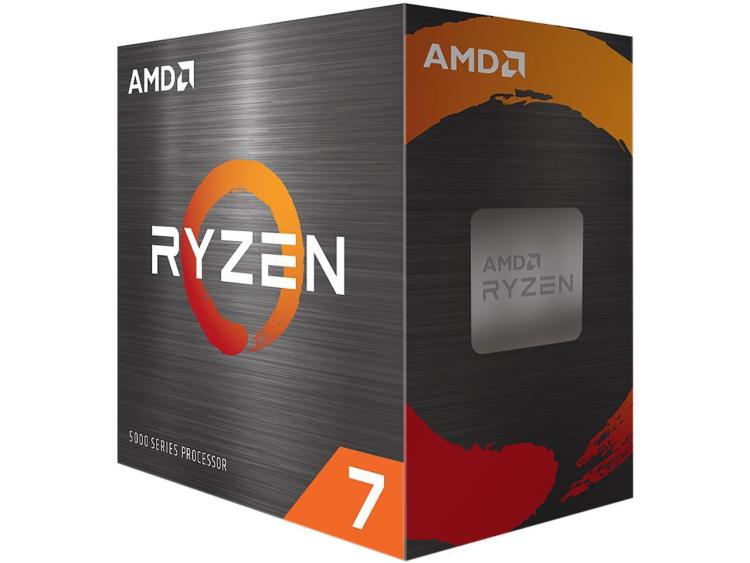 With a great balance between gaming and general application performance, the AMD Ryzen 7 5800X is going to be the AMD choice for those that want to do more than just gaming.

A step up from the Ryzen 5 5600X, the 5800X gives you two more cores and four more threads. It doesn’t sound like much, but it’s enough to give it that extra boost in overall performance. PCIe 4.0 support works like a charm compared to Intel which gives it a leg up on the competing Core i7-11700K. A nice plus is its compatibility with 400 and 500-series motherboards, giving you more leeway in your purchase decisions. 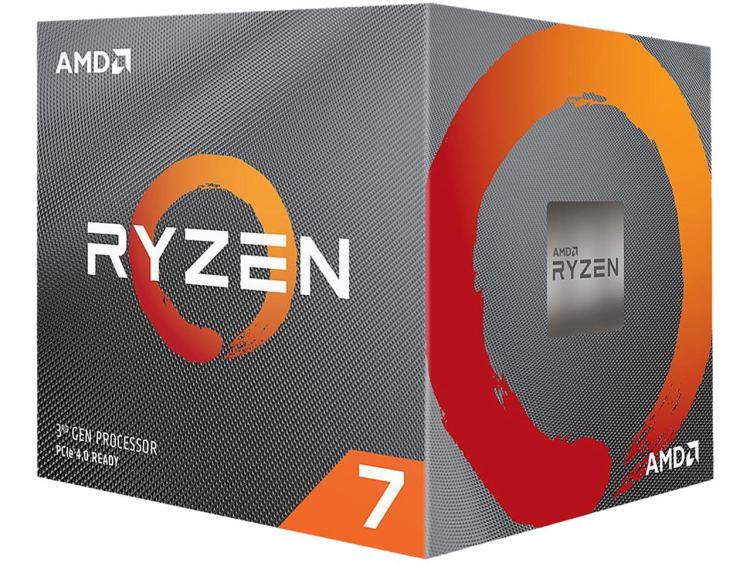 It may be an older model, but the Ryzen 7 3700X is still an excellent choice for gamers on a budget who don’t need the latest and greatest.

This CPU delivers twice the threads of the i7-9700K, and allows for more processes to be run than its Blue Team rival. For those wanting to build a budget-friendly streaming rig, this processor will get the job done more often than not. From a pure gaming standpoint, it comes up a bit short compared to the 9700K at 1080p, but for everything else it can do, it’s hard to go against what AMD offers.

If you want to start taking advantage of 1440p gaming without breaking the bank, the 3700X is the best choice. There’s also PCIe 4.0 support, which will allow you to be ready for the new peripherals that use the new interface. 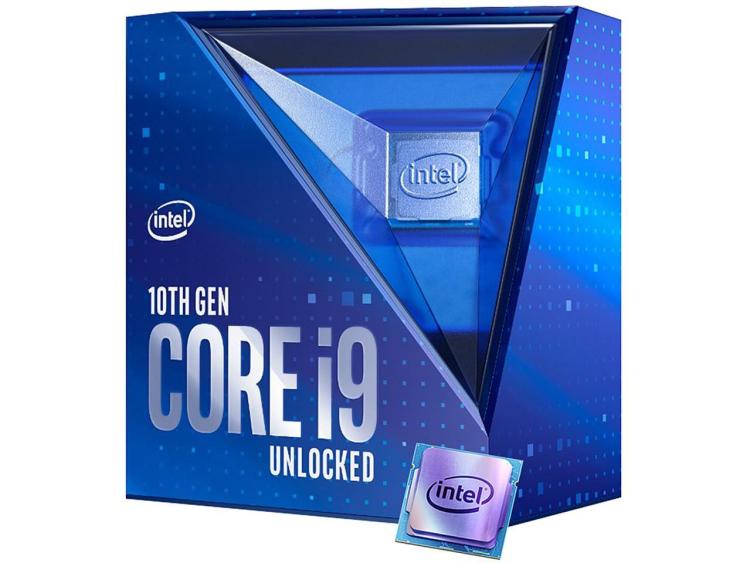 If you want an Intel Core i9 CPU, jumping back a generation to the 10th-gen is going to be the best option. It’s the first time Intel gave consumers a 10-core processor, and it utilizes every bit of it.  The 10-core/20-thread processor is capable of some serious multitasking. It can hold its own against pretty much any gaming task you throw at it. For applications, the workload it can hold will make any content creator or producer drool.

If you go with the 10900K, be warned. You need a Z490 motherboard and a higher-end cooler to keep the machine stable during long sessions. It may not be better than what Zen 3 can bring you, especially with the lack of PCIe 4.0 support, but it’s still a top-level CPU in its own right.  As with the i5-11600K, you may want to wait for Alder Lake if you’re an Intel fan. If you can’t wait to build and want the best gaming CPU Intel has at the moment, try and find one of these chips. 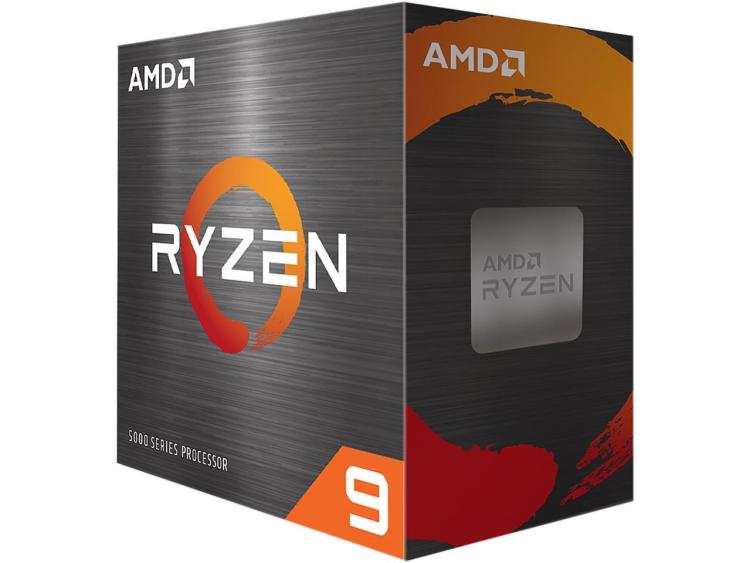 Last is a CPU that, if you are even considering buying, you really don’t need us to tell you why it’s a great processor. As the most powerful consumer gaming CPU available, the Ryzen 9 5950X is a PC gamer’s dream.

This processor can handle anything you throw at it, and does it with ease not seen before. It can game at the highest of refresh rates and render at the proverbial speed of light.

The only drawback to this is that you need an expensive, high-end cooling system to get the best performance possible from it. But, again, if you are even thinking about the 5950X, that’s likely of no concern to you.

Please note that all CPU prices are listed in USD.