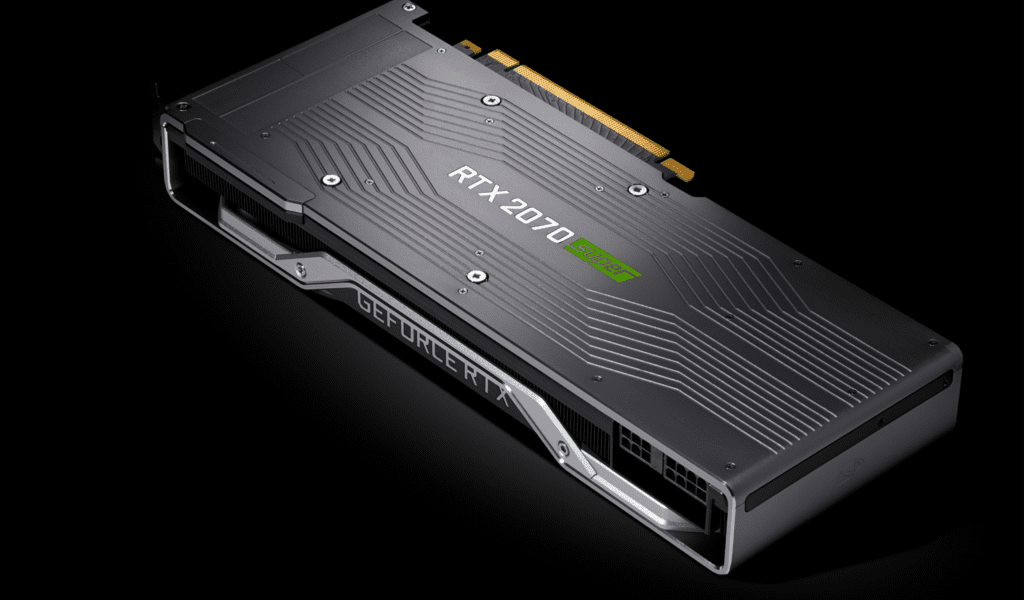 Trying to find the best graphics card can be a pretty overwhelming task. Not only do you have to make sure it has the specs you want, but it has to fit within your budget. There’s also that small issue of having a system that can support the card you want as having a subpar PC build will render a fancy new graphics card nearly worthless. That said, if you’re happy with the components in your machine and are ready to put your computer over the top with next-level graphics power from AMD or Nvidia, then look no further.

There’s never been a better time to be looking for a graphics card. AMD and Nvidia are as close as they’ve ever been in terms of power, quality, and affordability. Games are running smoother than ever, cards run cooler, and there’s no shortage of options. From the budget-friendly RX 5600 XT to higher-end RTX 2080 Super, these are the top graphics cards available for any budget.

Conspicuous by its absence here is the Nvidia RTX 2080 Ti. It’s left out because if you have the ability — and disposable income — to buy a 2080 Ti, there really is no reason to look at other options.

All following prices are listed in USD. 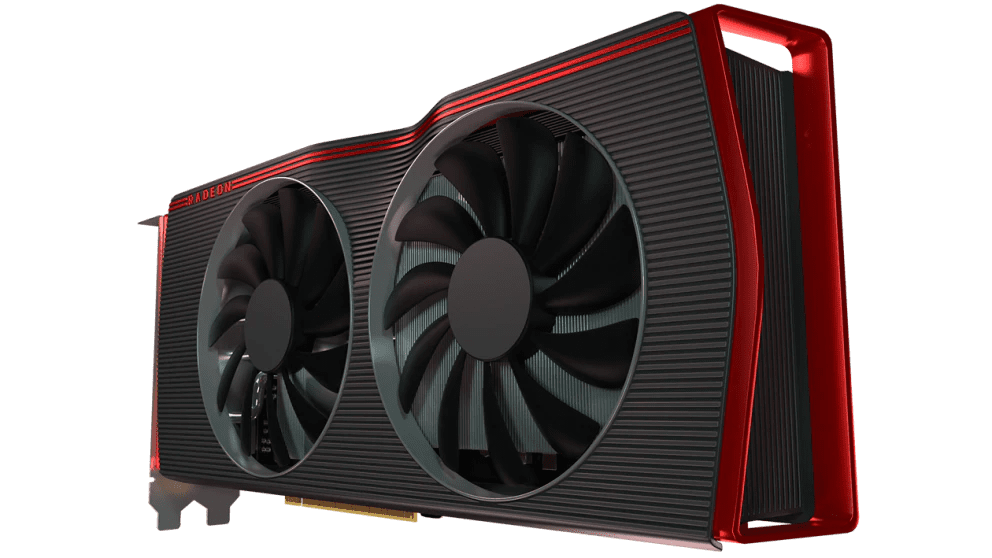 The latest release on this list, the RX 5600 XT from AMD has quickly ascended to the top spot for many due to its combination of both power and cost. With a price of under $300 and the best 1080p performance available, the 5600 XT has become a fan favorite.

Though it doesn’t have ray tracing, it’s the ability to give gamers — who haven’t made the leap to 1440p or 4K — a high-quality experience that makes it enticing. For example, Far Cry 5 can reach upwards of 115 FPS on Ultra, while Metro Exodus hits an average of 53 FPS.

If you want to give 1440p gaming a try, the 5600 XT can support it at a mid-range level, but it won’t give you anything worth sticking with. 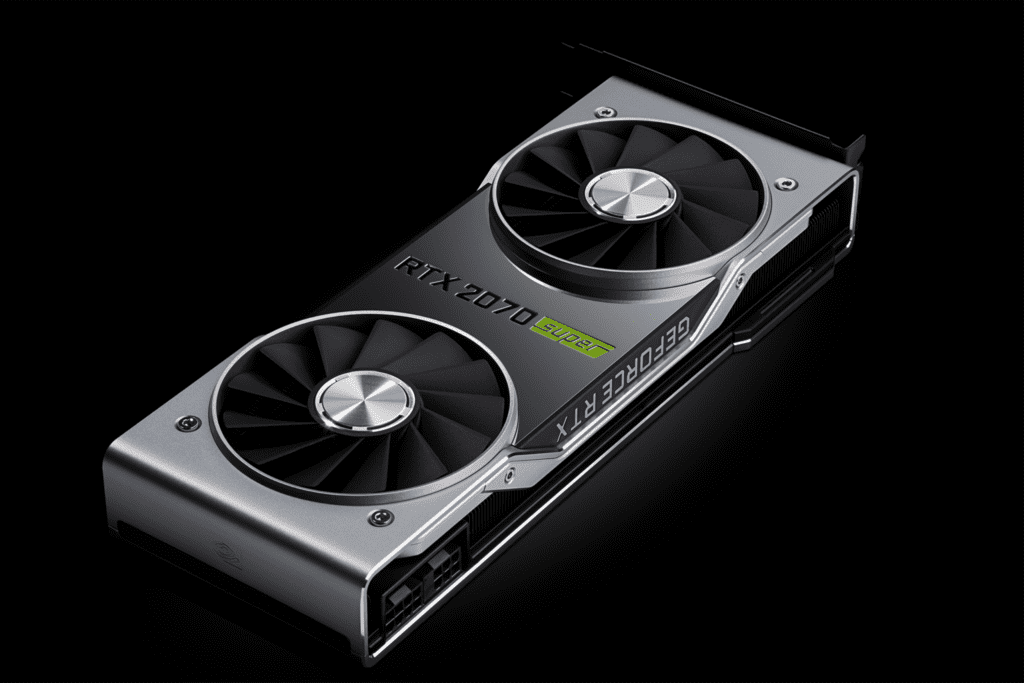 Don’t let the 2070 number fool you, this card is an impressive piece of technology that nearly rivals the vanilla 2080 card from Nvidia. The RTX 2070 Super comes with all the bells and whistles you’d expect like 8GB of GDDR6 Ram and Deep Learning Super Sampling (DLSS), which can significantly improve your frame rate.

For 1440p gaming, the 2070 Super performs quite well. On 1440p High settings, Metro Exodus stably reaches over 65 FPS, while Forza Horizon 4 hits 95 FPS on Ultra. If you wanted to take a chance with 4K, you can hit above 30 FPS on Ultra settings for most, if not all, games. Hitting 60 FPS, however, will see the card struggle a bit unless you decide to drop it to medium or high quality.

If you can afford the extra $100 more compared to the AMD RX 5700 XT, the 2070 Super is well worth it, especially if you care about what ray tracing will bring to games in the future. 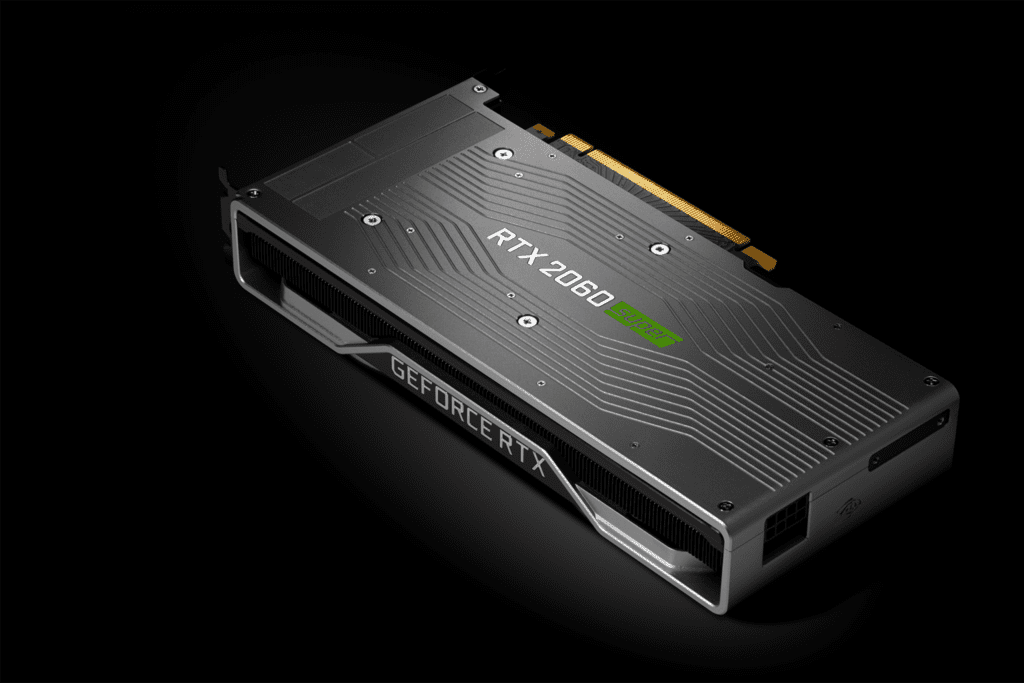 If you’re an Nvidia diehard and don’t want to make the jump over to the AMD RX 5700 XT, then the 2060 Super is going to be a quality card for the next few years.

The best “bang for your buck” card here, the RX 5700 XT offers high-end 1440p gaming for an affordable price.

Performance wise, games like Far Cry 5 and Forza Horizon 4 on 1440p Ultra average over 100 FPS; Metro Exodus can consistently hit 65 FPS when running 1440p on High. If you want to take 1080p gaming to the next level, the card will have no problem reaching 100 FPS for most, if not all, games.

At a slightly lower average price as the RTX 2060 Super, the 5700 XT is a no-brainer if you are looking for superior 1440p gaming with the ability to dabble in 4K from time to time. Like the 5600 XT, there’s no ray tracing available if that’s a feature that’s important to you.

There are some other concerns as well. As with most AMD cards, you’ll have to deal with the noisy blower fan if you go with an AMD-branded card. Going with companies like MSI or Asus is likely best, as you can find much quieter versions of the card. There’s also the painful AMD drivers that often cause problems for many, including the dreaded black screen bug where your PC will just go to a black screen before hanging up and requiring a restart. That said, the latest AMD drivers have seemingly solved that issue. 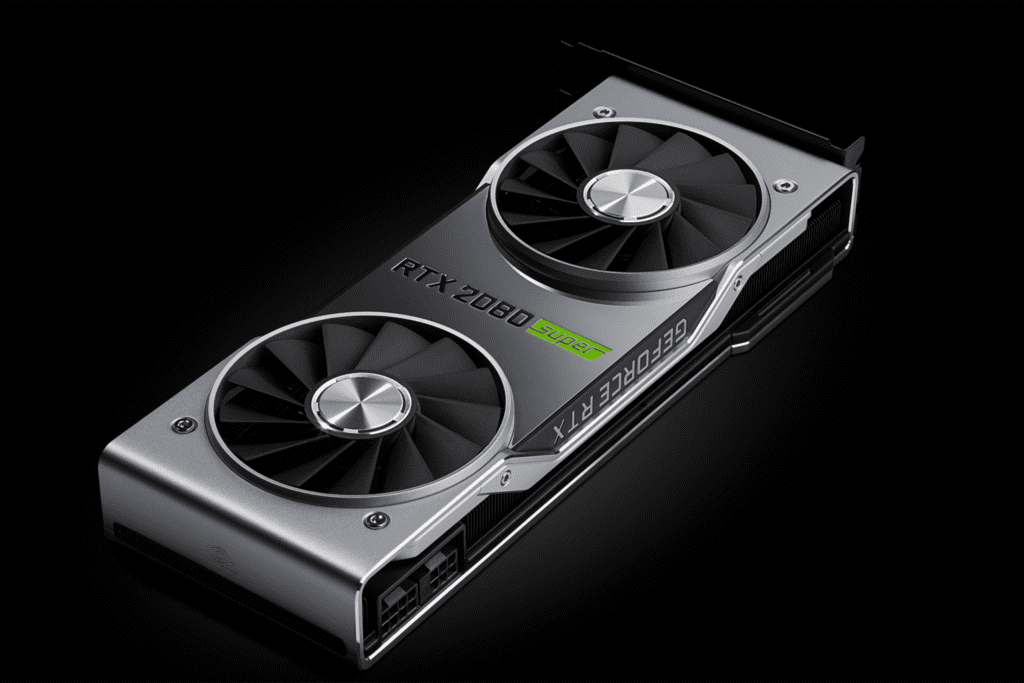 If you want high-end performance without the over-the-top high-end cost, the RTX 2080 Super is your best bet. At nearly $500 less than the 2080 Ti, the 2080 Super is the graphics card that most people will turn to for the best in consumer performance.

At 4K Ultra settings, Far Cry 5 can sustain over 60 FPS on average while Forza Horizon 4 hits a steady 85 FPS. If you want to stick with 1440p gaming, you’ll see the same games hit over 110 FPS consistently.

Plus, if you want to really get into VR then you’ll do no better for the cost than the 2080 Super.

The only drawbacks are that the 2080 Super uses nearly 25% more power than the 2070 Super, but that’s the cost of having the higher graphical performance. In addition, if you are looking to try and go 4K Ultra on more powerful games like Metro Exodus or Shadow of the Tomb Raider, you’re likely going to be left disappointed if you want a consistent 60 FPS.