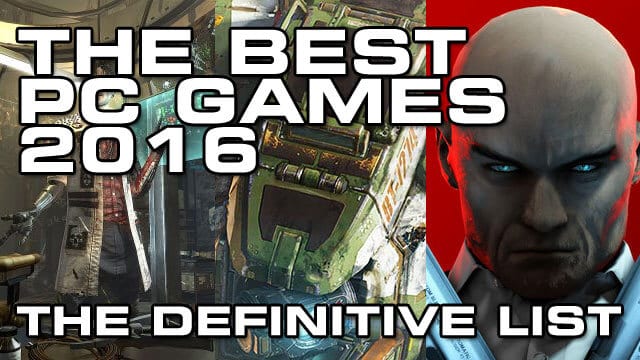 During 2017 we will continue highlighting the PC games that have scored well in our new 2017 list, but until then, make sure you’ve picked up these top choices.

Rebellion revitalise an Activision classic with improved visuals and Steam Workshop support. Well worth a look if you have never played it.

Another couple of expansions for Paradox’ city builder and once again they delivered with new features which added a snowy and cold flavour to the game as well as disasters. You will of course have to own the original Cities: Skylines but that was also one of out top games in 2015. It’s worth picking up both these expansions. 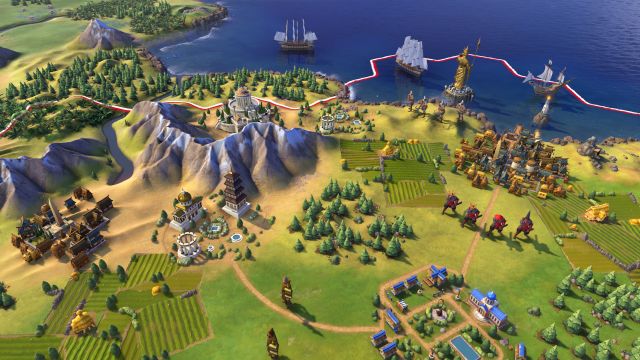 Firaxis brought the classic strategy series back in 2016 with Civilization VI and PC invasion readers voted it as the best PC exclusive of the year.

With Souls titles now a pseudo-genre of their own, there’s an inevitable familiarity to the rewarding challenges, deft storytelling, and intricate, shortcut-laden level design of Dark Souls 3. But familiarity alone should not detract from this third title’s fine implementation of ideas and mechanics. The enigma may be waning, but there’s still nothing quite like a Souls game. 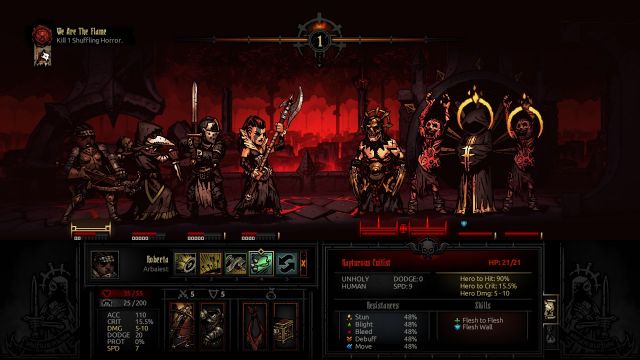 Darkest Dungeon follows the standard dungeon-crawling trope: your hand-picked party of four ventures into one of the game’s blighted locations on a mission, be it to scout the area or retrieve some treasure or kill an enemy. Then they come back to town, level up, and can be sent out again. The game oozes stress and tension, forces you to make difficult decisions, demands you roll the dice on life-or-death decisions, and harshly punishes mistakes. 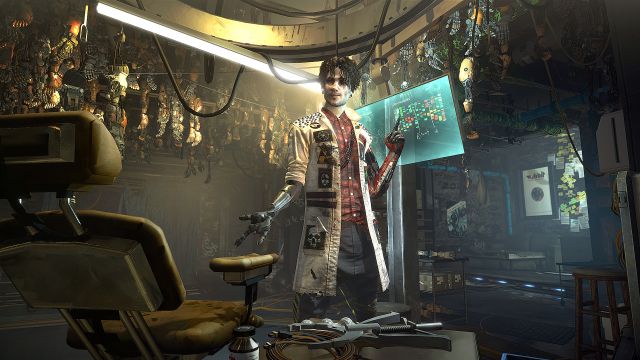 Mankind Divided trades some global breadth for localised depth, setting the majority of its free-approach missions in Prague. The narrative feels closer to home too, thrusting Jensen in with the oppressed augmented masses. It’s a strong sequel, reinforcing the mechanics of player agency and unique world design Deus Ex is famous for, but unresolved plot points do disappoint. 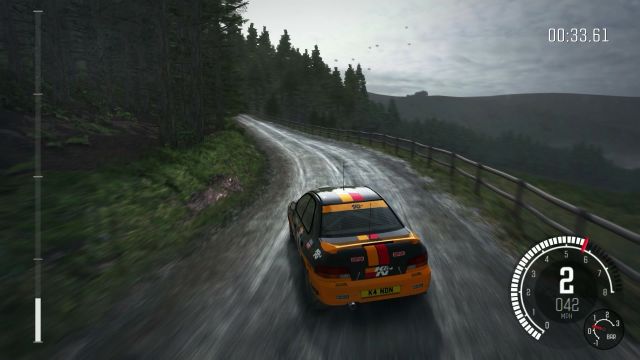 A fantastic new addition to the Dirt franchise. Less approachable for new players but clearly the best outing from Codemasters in years.

Bethesda and id bring back the classic and they have done a fantastic job. It’s a solid, speedy, brutal, and surprisingly lengthy campaign combine with an intriguing map-making facility to make Doom a pretty easy recommendation. The multiplayer may not grab you, but there’s plenty of content here without it. 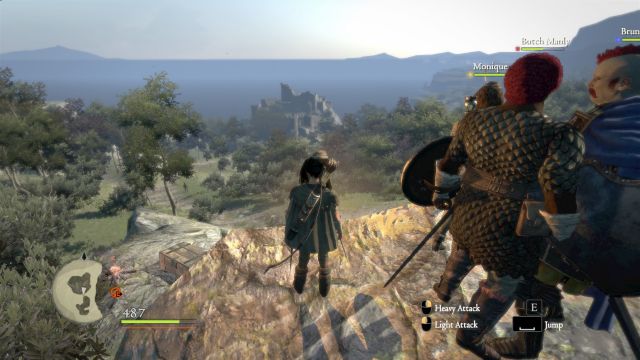 Dragon’s Dogma has its fair share of flaws, but they’re generally the result of a title emphatically doing its own thing.  Dragon’s Dogma is basically quirky mechanics and engaging obscurity all the way down. 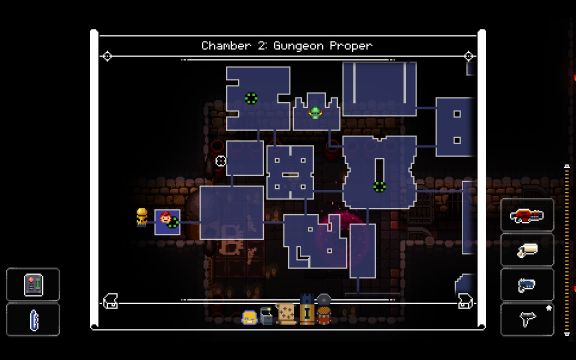 Quirky, funny, demanding, and requiring an awful lot of skill: Enter the Gungeon is one of the best action-roguelites in years. 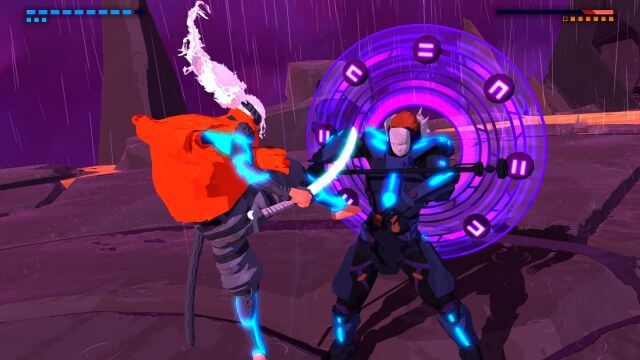 Furi is a boss rush, essentially, with your sword-wielding protagonist fighting his way through a series of beautiful and bizarre bosses. No filler enemies. No filler levels. Just timing-based melee combat and some bullet-hell ranged combat as you duel remarkably tough foes to the death – as efficiently as you can, if you fancy trying the game’s built-in speedrun mode. This raw focus on the mechanics results in, by and large, tremendously precise gameplay.