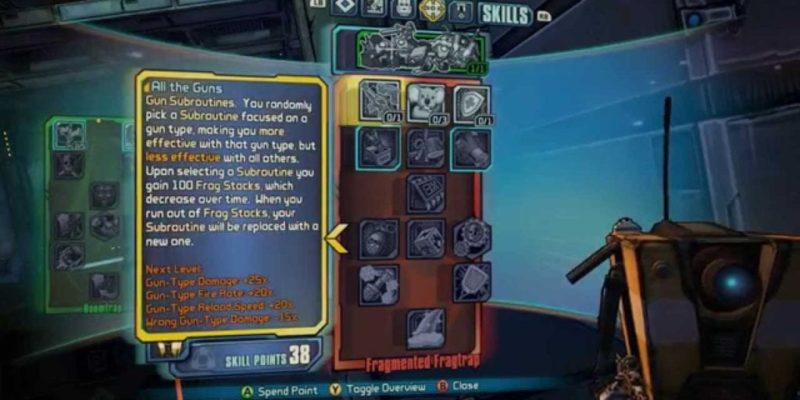 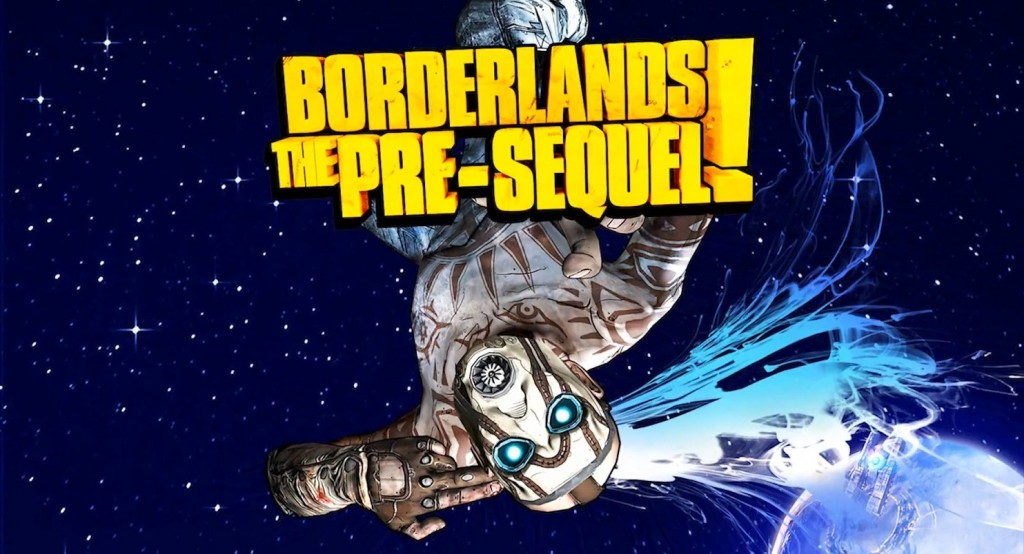 Everyone loves Claptrap and he’s the subject of this latest Borderlands: The Pre-Sequel dev video.

In this piece of footage from Gearbox the dev team demonstrate Claptrap as a playable character and his talk you through his skill trees. The video was shot at PAX, and as you’d expect, the gameplay is packed with unique skills such as the “Clap in a Box” bomb and more. He’s such a loveable character.

Borderlands: The Pre-Sequel releases on 14 October.