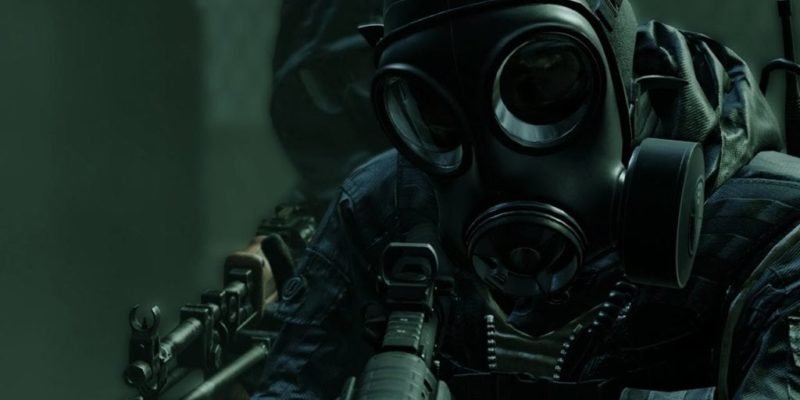 Call of Duty: Modern Warfare Remastered, AKA ‘the primary reason some people are buying Infinite Warfare‘, now has a multiplayer trailer of its very own. I suspect this was shown during Friday’s livestream show, but it can now be seen on the CoD YouTube channel (and below).

Relive some of those glory-day maps, like Crash, Backlot and Overgrown. It was confirmed on Friday that Modern Warfare Remastered would be getting sixteen familiar maps; ten at launch, with six more coming for free in December.

Right now, the only way to actually get Call of Duty: Modern Warfare Remastered is with a pre-order of Infinite Warfare. Activision triple-pinkie swear that the remastered game won’t be sold later as a stand-alone, but you never know eh?

Here’s the trailer. Some of those sounds and UI bits are fairly modern-looking (and sounding), which I guess falls under the ‘remastered’ heading.

Mafia 3 to get post-release outfit, weapon and vehicle freebies