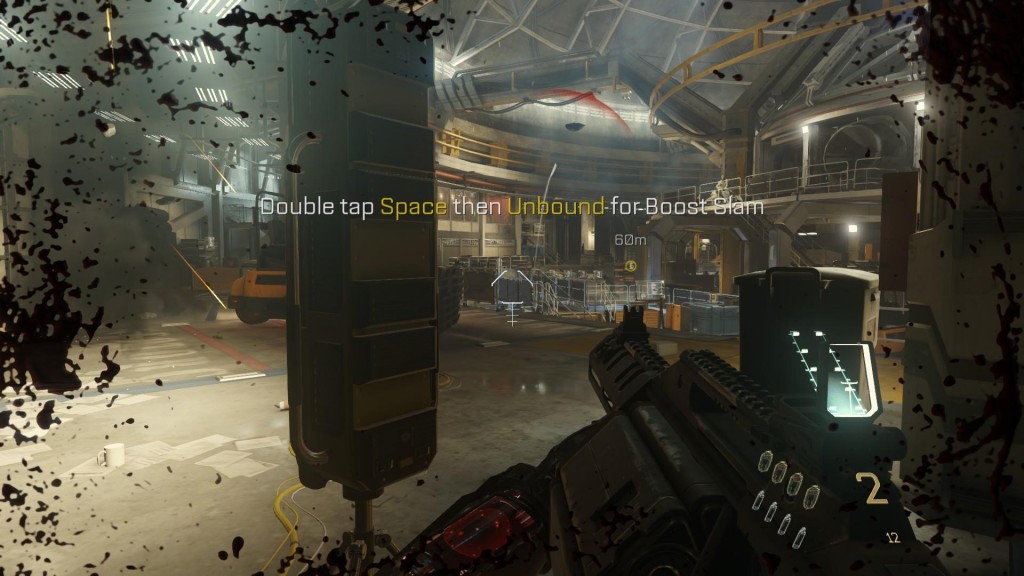 You should do this, probably.

If you restart Steam (or just open it up,) you should find Call of Duty: Advanced Warfare’s multiplayer lurking in your library. It’ll stick around in there until 1pm (Pacific) on Sunday (9pm UK time) at which point it’ll disappear again. Like a Ghost … wait, sorry, that was the last one.

Like an Exosuit. That doesn’t really work, but whatever.

Anyway, the point is you can play Call of Duty: Advanced Warfare’s multiplayer portion for free from the time you’re able to get it downloaded until Sunday. You won’t be able to marvel at Kevin Spacey’s virtual face, but you will be able to leap around in exosuits. Which is a fair trade, I guess.

The game is also discounted by 25% until Monday, so if you fall in love with the multiplayer and can deal with the utter lack of dedicated servers (alas,) then it’ll be slightly cheaper to buy than usual. Activision don’t normally take money off CoD this soon after release, so either they’re wising up to how this PC sales business works or the game didn’t sell as well as they’d hoped.