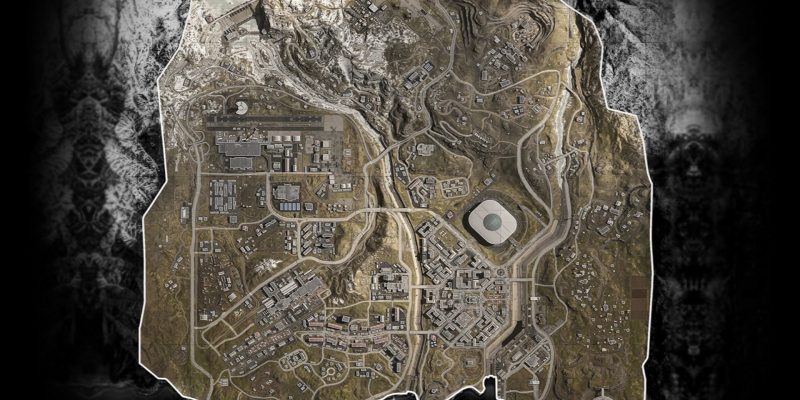 The map of Verdansk is huge and can get a little overwhelming for a newer player. With a total of twenty featured areas to land at, learning the whole map can take a while. Just to make things even more complicated, not all drops are created equally. Learning which drop locations are best in Call of Duty: Warzone is necessary to optimize your gameplay.

The first step to knowing where you should land is understanding your own playstyle. The best drops for one player could disastrously backfire for another. Depending on your mechanical skill, map knowledge, and the current floor loot rotation, different areas are going to suit you best.

I generally divide drop locations into two categories: hot drops and quiet drops. The former is where you are guaranteed to run across at least one or two teams early on into a game. This is great for players who prioritize getting kills and quick cash over staying alive. It won’t always work and can result in short games, but when it does you can be assured you’re in for a good game.

On the other hand, quiet drops tend to have less loot and therefore fewer teams gravitate towards them. This can make it difficult to gain momentum early on but allows you to play at your own pace. And since most of the best teams often end up at the hot spots, your early gunfights should be a little easier. Whether you prefer the idea of a hot spot or a quiet spot, it’s possible to win using either. So don’t feel bad for choosing one or the other.

Of all the best drop locations in Warzone, Superstore is the number one choice for skilled players. If you are extremely confident in your ability to win back-to-back gunfights, go to Superstore. It’s split up into three sections: inside, outside, and the roof. Few players actually fight outside and often just use that space to back off and heal. 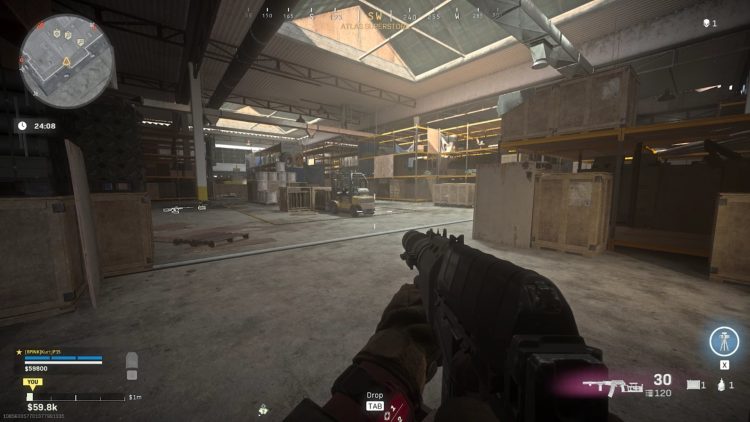 But both the roof and inside are completely different stories. These areas are probably the most contested drops in Verdansk. I can’t remember the last time I landed Superstore and didn’t encounter at least two other teams. Deciding if you should land on the roof or go straight indoors is a tough choice. The loot density is better inside but only short-range weapons are viable. In contrast, the roof heavily favors rifles and snipers so finding a suitable gun off of the floor is usually easier. Basically, the roof is more consistent as it’s less reliant on luck but the inside of the store is the way to go if you’re feeling lucky.

Located just west of Superstore, Storage Town is the second-best drop location in Warzone. The loot density here is very high making it possible to collect some serious cash early on. This is fantastic as it sets you up for a quick loadout which gives you a huge advantage against other teams in the early game. But that idea only works if you come out as the last team alive. 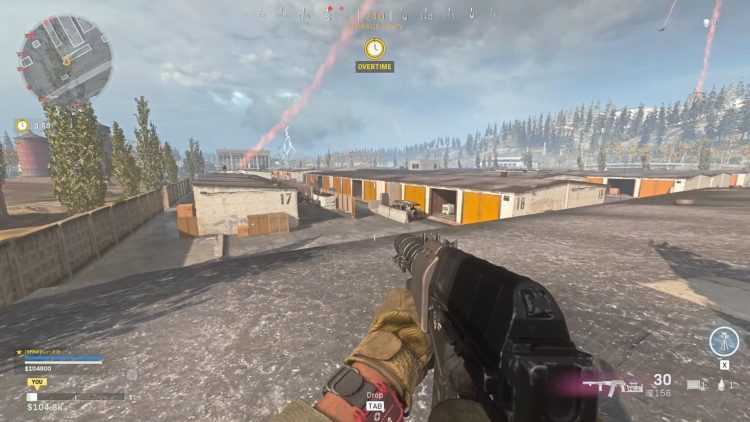 Just like Superstore, it’s easy to die quickly here and get frustrated. Especially if you keep trying this tactic and it doesn’t work in back-to-back games. If things just aren’t going your way, consider switching to a less populated drop. But if you are up for the challenge, then scavenging the nearby garages for quick cash and high-tier guns is a good idea. As most encounters you’ll take in Storage Town are at close range you’ll want to focus on finding submachine guns and shotguns. Obviously, the specific weapons to look out for depends on the active ground loot. But typical early game top-tier guns such as the MP5, Origin 12, and AS VAL all excel here.

The drama of a hot drop isn’t for everyone. Some people prefer to take things slow and play the long game. And you’re not a fool if that’s what you think the best way to play is. Watch any pro player or top streamer try to win a game of Warzone. If their priority is winning rather than showing off or being entertaining, they will play slower and more carefully. Putting yourself in a position where gunfights are more predictable is the optimal way to win games of Warzone. Even if not everyone likes to admit it. 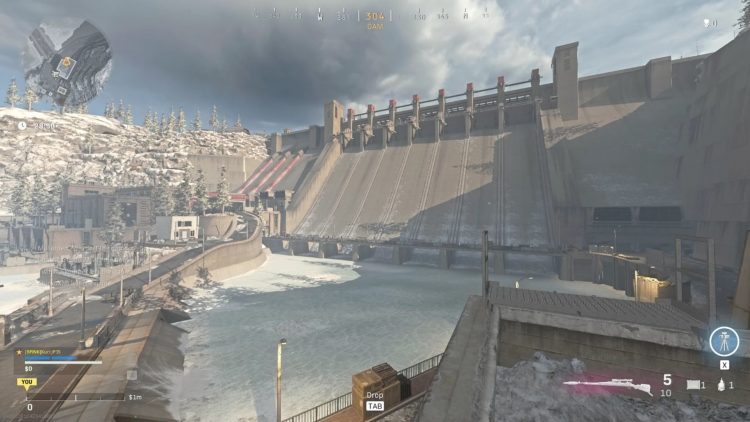 So what are the best drop locations in Warzone for a slower playstyle? My go-to drop is Dam. Situated in the northwest of Verdansk, Dam is a relatively isolated spot. Because of this, not too many teams tend to land here. But its high ground, low ground split makes it a nice option. You can land on the top of the dam itself and loot the nearby buildings. Afterward, you then have a choice. If you’re confident, you can drop down to the low ground and take a fight if any teams landed there. If you’re lucky and got Dam all to yourself, you can now loot the lower level and be absolutely stacked. But what about if you’re less confident? Simply follow the road on the high ground east and leave Dam without getting in a gunfight. It’s a win-win drop that gives you plenty of options.

Prison is an interesting drop as you would think that it’d be very popular. After all, it has a relatively high loot density and is absolutely huge. On top of that, there’s even a guaranteed helicopter spawn which provides a fast method of transportation just in case the zone catches you off guard. And yet most in most of my Prison drops it’s rare that I encounter more than one other team. 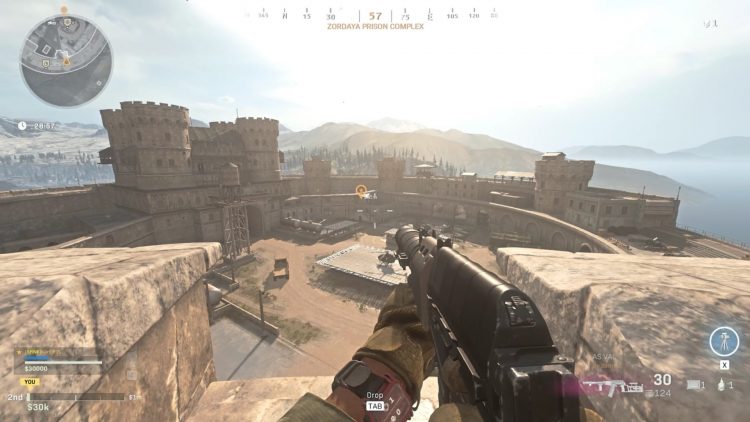 Much like Dam, one of the Prison’s biggest strengths is the options it gives the player. You can land around the back and enter the Prison through the rear pipe. Or you can land on one of the ten outside towers and secure high ground for your team. Either way, it’s easy to keep your distance from other teams and safely loot without getting pushed. The only thing you’ll want to be careful of is the aforementioned helicopter. Some players like to rush the helicopter spawn and try to hit players with the rotor to secure easy kills. This is easily avoided by sticking close to walls and playing inside. If you get a decent line of sight you can even take potshots at the pilot to either kill him or force him to back off.

By Kurt Perry6 hours ago
Previews