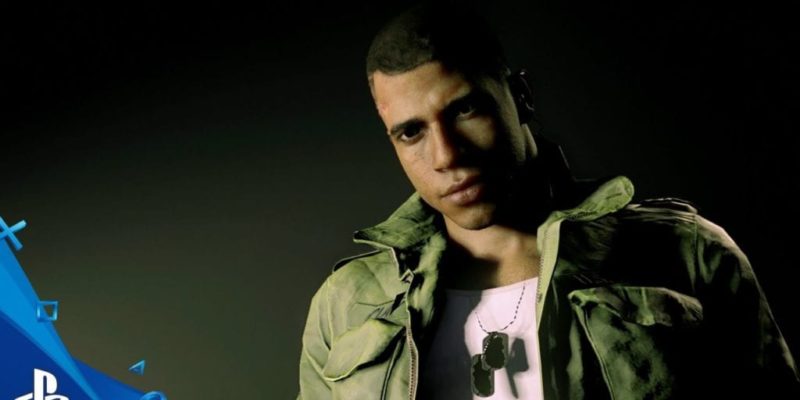 Last night Hangar 13 dropped a Mafia 3 hotfix patch which prompted a question from a Twitter user asking about clothing.

In Mafia 3 there’s a real limitation to the clothing available to Lincoln Clay and players can’t change the way he looks throughout the story. What you see him wearing is determined by the game. That is going to change soon according to Hangar 13 who responded with…

we'll be adding that in very soon as well

Hangar 13 appear to have fallen short with a few features in Mafia 3. If my memory serves me right, you could switch clothing fairly easily in Mafia 2 and pick up new outfits at stores.

I am looking forward to pimping out Lincoln in a fetching zoot suit.

New version of the excellent OpenRA released with new features