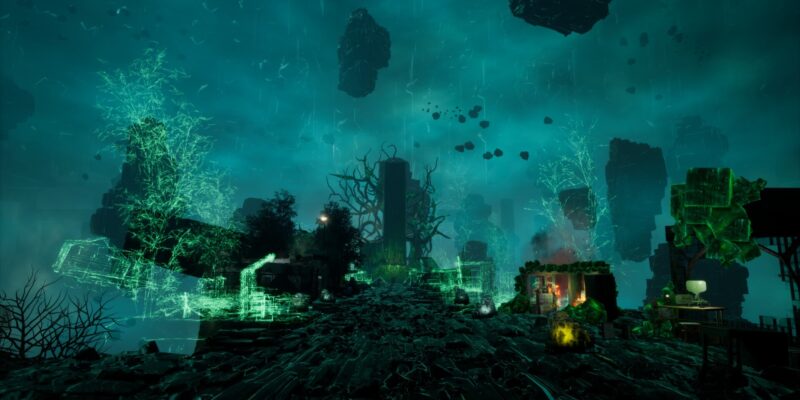 You’re bound to make a few missteps in Chernobylite, some of which will cause recruited companions to voice their dislike. If relationships go from “Bad” to “Terrible,” then prepare for the worst since they might leave your team. Moreover, certain missions and instances can lead to dire consequences that won’t be felt until you’ve progressed further in the game. Still, you do have a recourse that can alleviate any woes. Here’s our Chernobylite timeline guide to help you with

Note: For more information, check out our Chernobylite guides and features hub. Likewise, please be reminded that this guide contains minor spoilers.

As mentioned in our beginner’s guide, Igor’s death will cause him to lose items when he respawns. I believe you need to reach Day 10 first, and, once that happens, your next attempt to start a mission will cause Igor to see a strange vision. In this Memory Timeline, you’ll see several scenes depicting some of the most important decisions you’ve made in Chernobylite.

For example, in the “Traitor” mission, Olivier will tell you to kill the scavenger that you just met because he looks suspicious. If Konstanty is still alive during “A Voice in the Woods,” you can free him from his cell and give him food. He and Olga will be reunited in the village, and she’ll be delighted. You’ll gain the option to recruit her into your team. However, if you killed Konstanty and you told Olga about his fate, she’ll be disgusted by your actions. You won’t be able to recruit her. 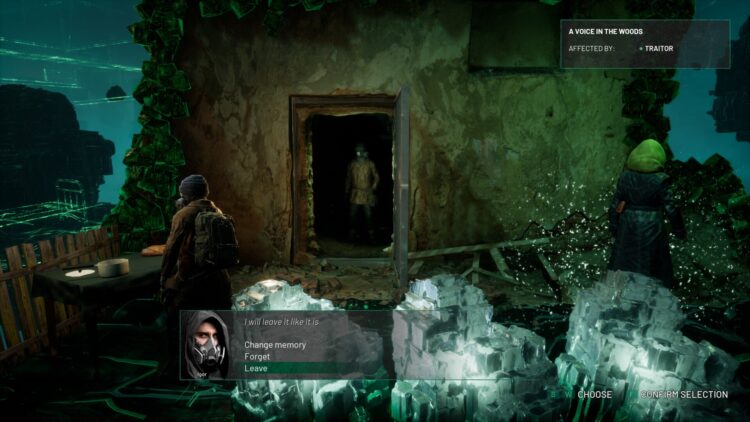 In the Memory Timeline, you can change key decisions such as your meetings with Olga and Konstanty, as well as others related to every quest chain/arc. Igor will just replay that particular choice/dialogue.

But, this process is a bit costly since each time you reverse a decision, you’ll need to spend 3x chernobylite. As such, you’ll probably want to build the Chernobylite Synthesizer back at your base (Igor’s Inventory -> Crafting Tools). This lets you craft chernobylite minerals from 3x mushrooms and 3x herbs.

Note: You can also construct the Radiation Chamber. Using this automatically kills Igor (self-annihilation). You’ll appear in the Memory Timeline area, but you won’t lose any loot. 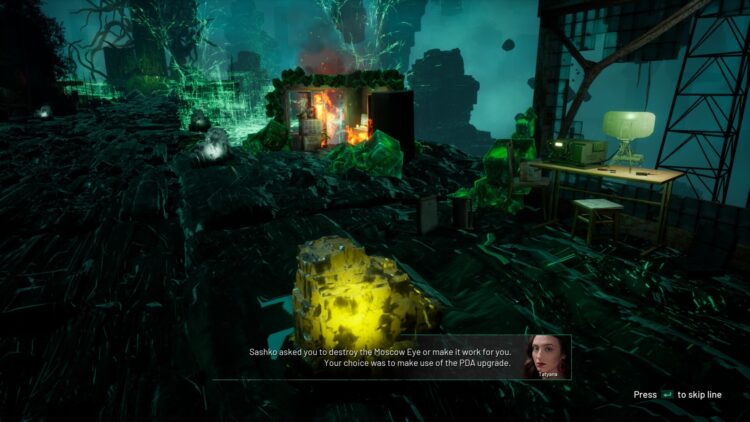 Anyway, let’s say you’re happy with your decision. If the ominous-looking tree in the distance has a green glow, it means you can return to reality. Igor will simply wake up and a new world state will be active.

But, if you see a red glow, it means that some memories need to be rechecked. Look for the red crystals along the path and take a look at these to see if you need to make tweaks. 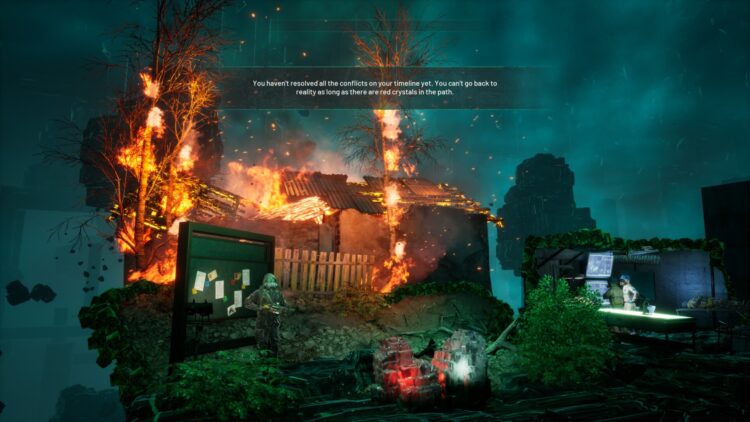