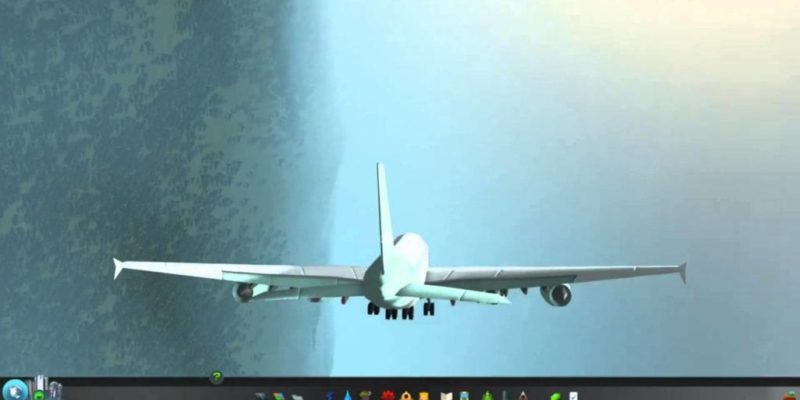 The game has been out for two weeks and the community are very creative.

For the past couple of weeks we’ve been keeping a close eye on the Cities: Skylines modding community and there’s been some superb mods released for the game so far. There’s everything from graphbic enhancements to game mechanic changes that can improve the whole experience.

Today we’ll point you in the direction of two mods which shouldn’t be taken too seriously because they don’t really do anything to the actual game mechanics. First up is the rather ingenious Flight Cimulator.

Created by Ulysius, this mod lets you take direct control of aircraft in the game. Yes, it’s a flight simulator experience inside a city builder. It’s quite basic but lets you take control of the aircraft by activating the mod with CNTRL +A and then it can be controlled using the mouse and WASD keys. It’s not going to improve your city and there are still features to be added such as collision detection, engine sounds and “better simulation.

Flight Cimulator is really quite basic at the moment but if anything it proves what’s possible. Driving sim next?

As you know, there’s no in-game disasters in Cities: Skylines. Sure you can build a dam and flood your city but of that’s not enough water then why not try out the Tsunami Maker mod by NS5X.

What this mod script does is spawn a body of water with a right mouse click and you can make everything from a small wave right through to a massive tsunami which will destroy the city. It’s not one to try if you really care about your city but you can always go back and load a save anyway.

These are just a couple of fun mods to check you and you can also find the very best mods, assets and maps which are hand-picked by the guys at SkylinesCity.com every day.

We’ll be taking a look at the Cities: Skylines mods and assets each week to make sure you don’t miss out.