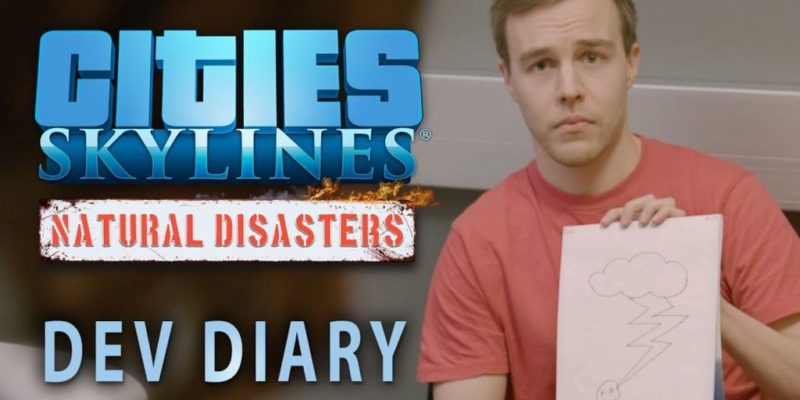 Cities: Skylines fans will be pleased to here that disasters are finally arriving in the city builder.

The DLC for Colossal Order’s hit will be released on 29 November priced $14.99 / £10.99 / EUR €14,99 bringing tornadoes, earthquakes, tsunamis, forest fires, meteor strikes, and more to cities. Not only will players have to deal with the carnage but they will also have to put emergency response teams in place to make cities safer.

This update should shake things up because if there was one criticism of Skylines is that it’s perhaps too predictable. Disasters will change that and make city management more challenging,