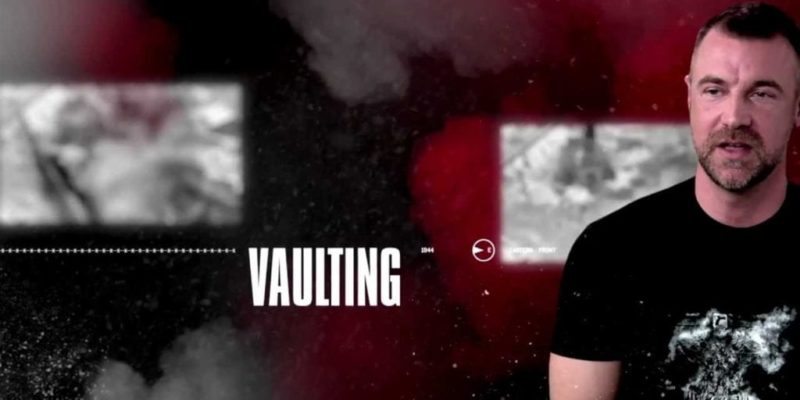 The first Company of Heroes 2 update from the development team reveals that the closed beta for the RTS is set to go live some time shortly after the New Year.

Prior to the closed Beta test, the team will be running an alpha stress test to put the servers through their paces. The servers are also being opened up to a limited number of players with details of how to get involved appearing on the usual social media outlets in the coming days.

The team go on to mention that they are “committed to improving our post launch support efforts, by regularly updating the game” which will also include unspecified free content.

The Command Pass, which is an opt-in upgrade, will also bring advanced map access, special event access and other goodies,  has also been announced.

With the RTS genre rather stale at the moment, COH2 is probably the most exciting game on the RTS horizon, and based on how good the original was, it’s a game to watch.

Join the IncGamers Team for the VGAs 2012 Live