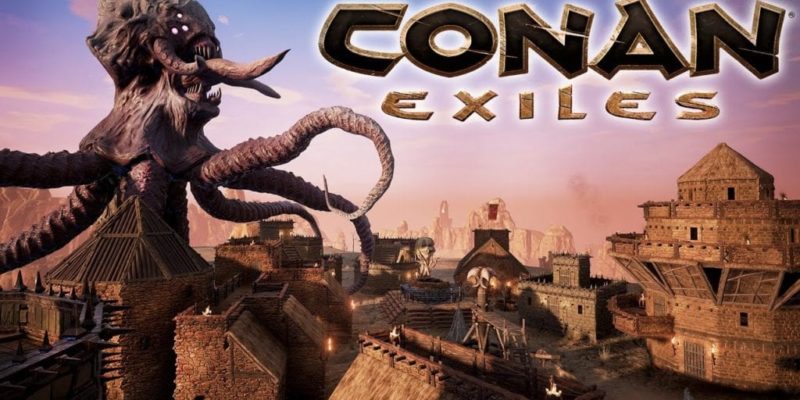 There’s a flurry of patching activity happening with Conan Exiles of late, and Funcom have pumped out another one ahead of the weekend. Patch 17.2.2017 is out now, so the game should update itself on Steam.

It brings back building placement previews to Local play (single player), and prevents the stacking of explosive jars. As well as that, the game is said to now start up more quickly. ‘Placeables’ should no longer lose items stored inside them, and dropping multiple inventory items at once should no longer turn them invisible.

All of that, and a whole lot more, in the latest Conan Exiles patch notes, below.