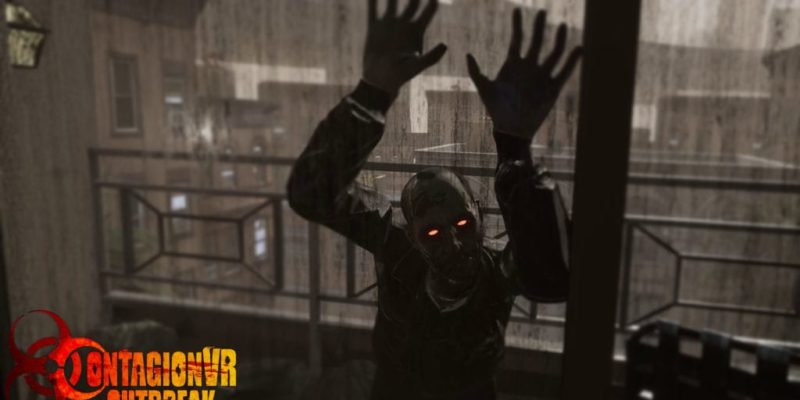 Monochrome’s 2013 zombie shooter is Contagion attempted a more realistic approach to the genre and now they’re taking it to VR with Contagion VR: Outbreak.

Ahead of an Early Access, a single player demo has been released by the developer and the full game will include multiplayer modes including co-op and PvP. Monochrome will also be allowing VR and non-VR players in the game which is good news but they say that needs to be balanced first before its released.

This new version of the game has been created from scratch and will come with the following features.

Here’s a quick gameplay video and the Contagion VR: Outbreak demo can be grabbed right now on the Steam page.