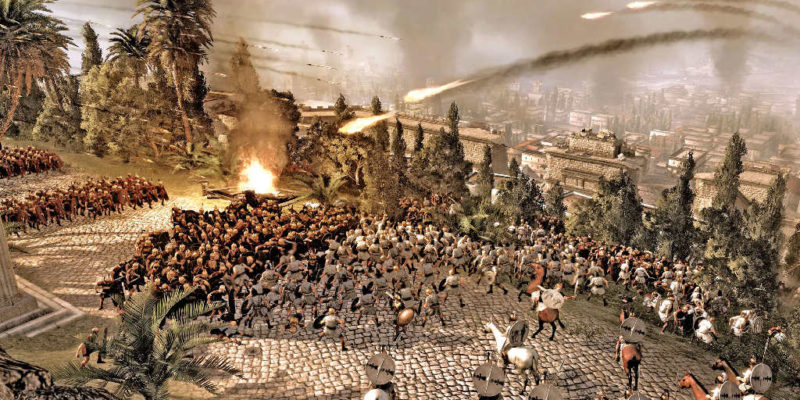 It’s been five months since Creative Assembly released Total War: Rome 2, and even after fixing multiple game breaking issues fans have been left feeling disappointed by the team’s latest effort.

Now, Creative Assembly is going to try to make things good with fans, by releasing an official mod kit for the game. Currently in beta, it is expected to extend the number of players making mods, and essentially their attempts at bettering the unpopular war sim.

All things considered, the kit itself is not half bad. If you’ve been waiting for an opportunity like this yourself, you can get the kit here.