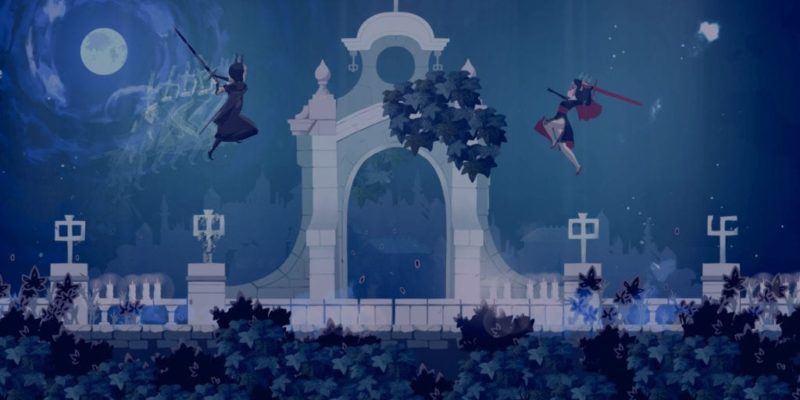 Today, the studio behind Momodora announced a release date of August 27 for its newest project: Minoria. It has been three years since Bombservice released the latest installment in the Momodora franchise. Now, with Minoria, the team plans on taking fans of their flagship action-platformer on a brand new journey.

The creator and developer behind Minoria, Rdein, noted they wanted to take a step back from the Momodora series. Spiritual sequel Minoria has been a breath of fresh air for them, as they had been working on the same franchise for many years now. The first Momodora came out in 2010, and the series continued until 2016. In-between, Bombservice didn’t release any other titles.

Fans of Momodora will note similar aspects in design and gameplay when they play Minoria. The game includes a familiar, intricate, and fluid combat system akin to the studios’ latest release, Momodora: Reverie Under the Moonlight.  The combat system is split into offensive and defensive mechanics. Players use a mix of swordplay and spells to widdle their opponents down. All the while, they must dodge-roll and parry enemy moves to stay alive.

The art design will also be reminiscent of Bombservices’ previous works. Minoria will feature 2D hand-painted backgrounds and cel-shaded characters which give the game a nostalgic feel.

Here’s a look at the trailer released earlier today.

The game itself will take place in a city called Ramerzia during the fourth Witch War. At this point in time, a holy organization known as the Sacred Office is in control, and the majority of the population are devout religious followers. The organization’s mission is to purge the sinners who threaten humanity. In the game, these sinners are known as Witches, and anyone who participates in mysterious ceremonies is labeled as such.

Players will follow Sisters Semilla and Fran as they uncover the secrets behind the Witch ceremonies. The two are sent by the Church as missionaries whose purpose is to protect the common folk from the evils of the world.

Starting on August 27 players can pick up a copy for themselves in the Steam store for $19.99.