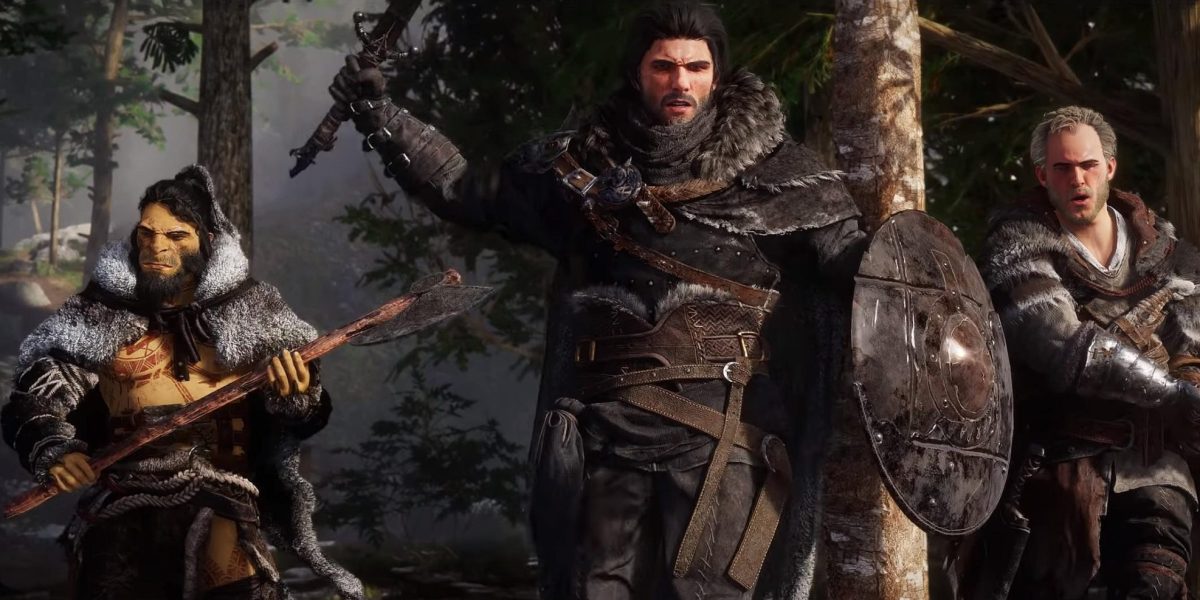 According to the announcement, the decision to delay the game came from a desire “to dedicate more time to adding new ideas for an even deeper, more enriching game.” The developers also want to “[ensure] the health and safety of everyone involved in delivering the game,” which could refer to the ongoing COVID-19 pandemic, the need to avoid developer crunch, or both. Pearl Abyss reassured fans that it is “currently hard at work developing Crimson Desert” and that it “will provide an updated schedule in the future.”

A bittersweet state of affairs

Pearl Abyss also thanked fans for the positive feedback and support they gave for Crimson Desert, saying that “the response we received from the community has been a huge source of encouragement for our team.” The developers concluded their statement with “we wish you and your loved ones the best of health, and we’ll keep working hard so that we can meet all of you soon in Pywel.”

Fans who have eagerly anticipated Crimson Desert since its reveal will likely feel understandably disappointed over the indefinite delay. Ultimately though, the delay will probably result in a more polished product, especially as Pearl Abyss takes steps to ensure the safety and comfort of its developers. Delays can still result in extended crunch time for developers, however. Hopefully, Pearl Abyss plans to avoid that. 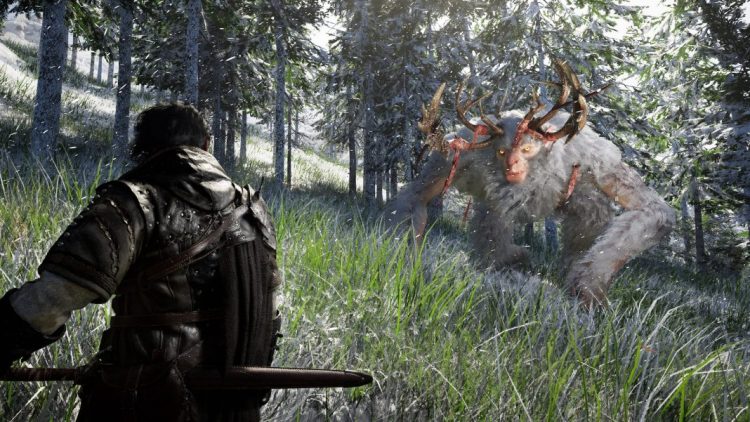