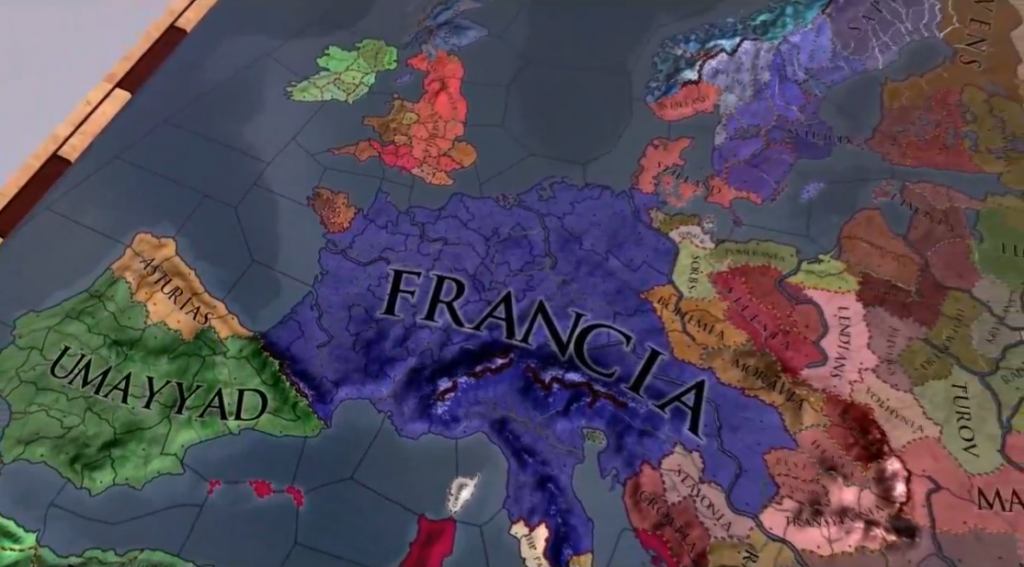 There aren’t many games for which “diseases can now occur prior to 867 AD” would be a patch note, but Crusader Kings II is a bit of a special case when it comes to things like this. Paradox has released patch 2.2.1 for the game, and it’s packed full of precisely those sorts of changes.

As well as introducing the terrifying prospect of medieval disease before 867 AD (the peasantry thank you ever so much, Paradox,) you have tweaks like “Decadence now negatively affects your vassal limit.” So if you’re up to your eyeballs in swan necks and gold, potential vassals aren’t necessarily going to be too impressed with you.

Patch 2.2.1 should download an apply itself automatically to Crusader Kings II through Steam. There are many, many changes listed in the full changelog. Here are “just” the major alterations.

2014-11-18 v2.2.1
—————–
– Fixed bug where revolt vassals could become independent when the revolter died while having no heirs.
– Fixed bug where revolt vassals could become independent when the revolter died and had his realm split under gavelkind.
– Fixed bug where vassals in a revolt did not properly return to their former lieges after the revolt.
– The Iron Crown achievment will now trigger when supposed to.
– Christian Crusades and Muslim Jihads can now never start before the year 900.
– Fixed bug where religion conversion reset succession and crown laws.
– Fixed CTD in chronicle.
– Fixed bug where all event spawned troops that scaled on a target was MUCH larger than supposed to.
– Fixed bug where tribals becoming patricians did not properly enact the patrician elective law.
– Diseases can now occur before 867
– Enabled several additional tribe holding pictures ( including looted variants )
– Decadence now negatively affect your vassal limit.
– Fixed CTD in Religion Tab if you do not own sons of abraham
– Disabled the Depose Liege CB and the Weaken Fellow Vassal plots for not working well enough
– Fixed an issue where adventurers would no longer spawn fleets correctly
– Tweaked Gavelkind succession to focus more on the current capital duchy region for the primary heir rather than the “preferred” capital
– Tweaked Gavelkind succession to take no heed of what heirs will inherit from outside your realm
– Fixed OOS in multiplayer if all players did not have Charlemagne enabled.
– Muslims are now more likely to become decadent, especially dynasty members of larger realms.
– Fixed bug where the Straighten Up decision could be taken again after 7 days.
– Fixed bug where it was not possible to hand out viceroyalties after reloading the game.
– Resolved crash when opening war overview window in a revolt war.
– Fixed crash in law view when republics did not have all patrician slots filled.
– Fixed bug where the realm capital did not properly use the patrician elective law.
– Norse fleets can now travel through major rivers as intended.
– The Adopt Feudalism and Form Merchant Republic decisions are now divided into two part – one that is taken to adopt the new government form and upgrade the capital, and a second one that is taken to upgrade the remaining holdings.
– Fixed crash while hovering the call all allies button in observer.
– Tribals now properly get access to crown authority laws when they convert.
– Solved the CTD on Linux, no more need for -threads=1 workaround