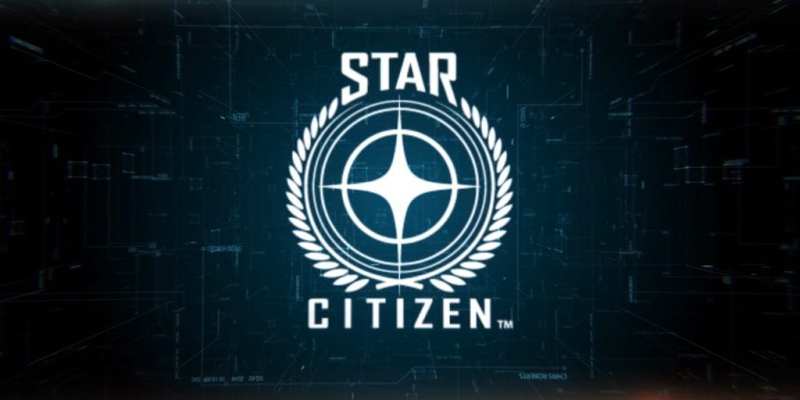 Anyone who has been following the progress of Star Citizen will know that in the early days CIG and Crytek worked closely on the project prior to CIG moving over to the Lumberyard engine.

Crytek is now pointing out in the court documents that without their assistance and input the Star Citizen crowdfunding would not have been a success. Crytek also states that a relationship was formulated between the two companies both parties entered into a Game License Agreement.(GLA).

This agreement stated that CIG had promised to use CryEngine exclusively for the game’s development, to collaborate with Crytek on CryEngine development, and protect Crytek’s IP. Crytek now claims that CIG has “utterly failed to follow through on those promises, and their actions and omissions constitute breaches of contract and copyright infringement and have caused substantial harm to Crytek.”

Crytek is now seeking damages as they claim that CIG will profit “unjustly” at Crytek’s expense.

It goes a little deeper than this though because CIG co-founder and legal expert Ortwin Freyermuth negotiated the deal with Crytek but had also represented Crytek in similar negotiations with third-parties. Freyermuth, therefore, had an advantage and knowledge of Crytek’s licensing practices when negotiating the CIG deal.

Crytek state that Freyermuth did not recuse himself from the negotiations between CIG and Crytek which was a conflict of interest. The negotiations were also led by Carl Jones on behalf of Crytek who later left Crytek and became an employee of CIG.

The document goes on to state that CIG was to pay a reduced license rate for CryEngine in exchange for prominent placement of the Crytek trademarks and copyright notices within Star Citizen. Despite raising more and more cash through crowdfunding, Crytek states that CIG infringed Crytek’s copyrights in CryEngine and they breached “several promises” made in the agreement.

In the latest promotional trailers, there are no Crytek or CryEngine logos.

In 2014, Crytek was running into financial difficulty which prompted a statement from CIG when questioned if it would impact the game and their use of CryEngine.

“We did an outright buyout of the engine last year and have the source code, so while we hope all the noise about Crytek blows over, as they are great partners and friends to the project, if the worse happened we would be ok, as we’ve already branched the engine and have a large team that is adding features and supporting it every day here at CIG. So even in the worst case scenario we should be fine, but obviously we hope it does not come to that.”

This statement now makes little sense and it also contradicts Crytek’s claims. It’s likely this was thrown out there to keep backers from going into a state of panic.

Crytek points to a comment made by Chris Roberts on September 16, 2016, where he said, “we don’t call [the video game engine] CryEngine anymore, we call it Star Engine”. Shortly after this, the Crytek trademarks were removed from the game. This would breach the GLA according to Crytek.

Whoops. Chris Roberts calls it Star Engine in this interview.

When Star Citizen was announced, there was one game which included a single-player component which was Squadron 42. However, that model was changed and Squadron 42 became a separate entity which means CIG are now effectively creating two AAA titles. The agreement with Crytek was to only cover one game and therefore CIG would now be breaching the initial agreement.

The complaints continue with Crytek stating that CIG did not provide bug fixes and optimisations to Crytek for CryEngine which was part of the agreement. In 2015, Crytek state they requested the fixes but CIG, “did not make a good faith effort to provide Crytek with the promised bug fixes and optimizations to the CryEngine as a complete compilable version.” Crytek then chased this again in November 2017 and received nothing from CIG according to the filing documents.

CIG has also been using their weekly video series called Bug Smashers to show what’s being worked on and then fixed. However, some of the information that’s been shown contains confidential CryEngine information which is in breach of the GLA.

Finally, you know that Faceware technology that was revealed this year? Well according to Crytek, Faceware gained access to “underlying technology for CryEngine” and this information was not disclosed to Crytek.

All of the above is a huge problem for CIG, partly because most of these breaches have been in full public view. Crytek is now seeking a minimum of $75,000 indirect damages, indirect damages, consequential damages (including lost profits), special damages, costs, fees, and expenses incurred by the breach of contract and copyright infringement. If Crytek were to win this case in court, it would likely be substantaily more than the stated minimum.

The claim also goes on to include Crytek being awarded actual damages and disgorgement of CIG’s profits with interest and legal fees.

CIG has responded now that the court filing is in the public domain.

“We are aware of the Crytek complaint having been filed in the US District Court. CIG hasn’t used the CryEngine for quite some time since we switched to Amazon’s Lumberyard. This is a meritless lawsuit that we will defend vigorously against, including recovering from Crytek any costs incurred in this matter.”

There’s a lot to digest in the documents and this case could run for some time.

Because Star Citizen development has been so public, it’s not going to be easy for CIG to simply brush this aside. Whatever happens, backers will not be pleased if their crowdfunding money gets chewed up by legal fees or a payout to Crytek because of incompetence at CIG should Crytek win what could turn out be a complicated case.

This is not good news for CIG or Star Citizen and it could take some time to play out.