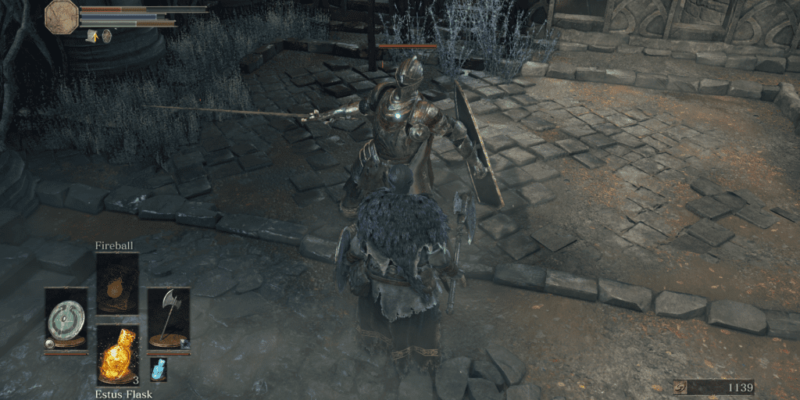 There was word earlier in the day that Dark Souls 3 would have some “big news” later this month (probably not t-shirts this time), and there’s also a new patch on the way. The 1.07 patch isn’t the “big news” either, in case you were wondering.

For those playing on PC, Dark Souls 3 will go down for patch maintenance on 25 August at the following times: US Pacific (1.00am to 3.00am), Central European (10.00am to Noon), Japan Standard Time (5.00pm to 7.00pm). You should still be able to play offline during those times if you want, but multiplayer will be unavailable.

Here’s the changelog for update 1.07. In the usual From Software manner, some of it is pretty vague (“balance issues adjusted” and the like).

Get Even re-emerges with Spring 2017 release date