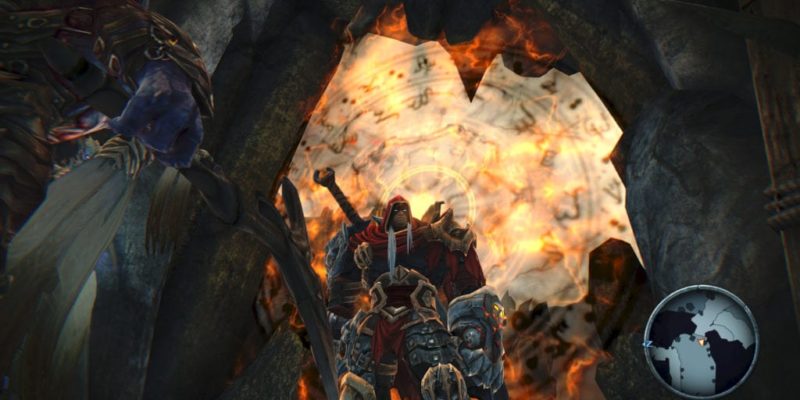 Nordic Games will be releasing a new updated version of Darksiders on 25 October.

Called the Darksiders Warmaster Edition, the game is being brought up to speed with a slew of enhancements including PC-specific enhancements such as 4k support and other additional video options for PC. All texture resolutions have been doubled, there’s rendering improvements, improved shadow rendering quality, post processing effects and a solid 60FPS is promised.

This enhanced version is being developed by KAIKO who worked on the Xbone version of Darksiders 2.

Now here’s some shots and more are expected next week to show the difference between the old and new versions of the game.