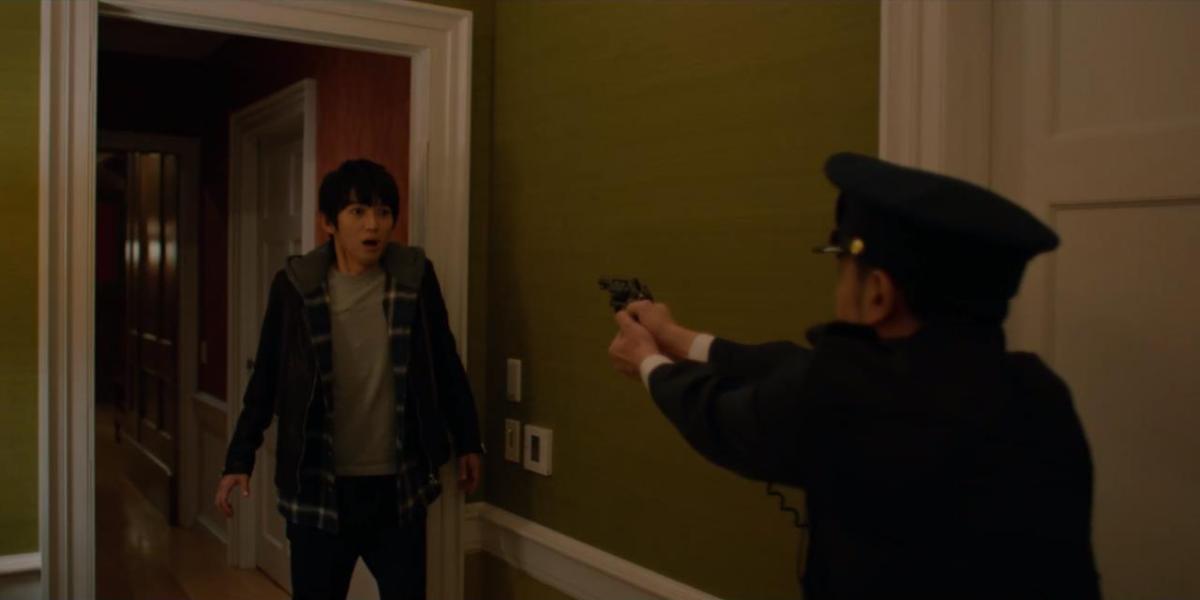 I’m not sure what I expected Kazutaka Kodaka to do after finishing up the widely loved Danganronpa games. One thing for sure is that I wasn’t expecting him to write and direct an interactive movie. When I learned that he’d done just that, I wasn’t sure he could pull it off. Regardless, he did. Death Come True isn’t a game, but it’s an entertaining, emotional movie that is very much worth experiencing, even if the interface could use some work and the special effects are a bit too cheap-looking for their own good.

Truth be told, I wasn’t all that impressed by Death Come True‘s narrative at first. It tells the story of a man named Makoto, who awakens in a hotel room with no memory of who he is or how he got there. The TV shows his picture, informing him that he’s a wanted serial killer, and a woman lies unconscious in the bathtub with her hands bound. A police officer knocks on the door and you’re presented with your first choice. Both of these options lead to Makoto’s demise.

At this point, what was seemingly Death Come True‘s second cliché made its appearance. When Makoto dies, he retains his memories and gets to redo things. So, not only does he have convenient plot amnesia, but he’s stuck in a death loop. I was disappointed by this. Both of these are well-worn and not at all the kind of lazy plot devices you’d expect from Kodaka. But, as you learn more, everything is not what it seems and the clichés act as a clever bit of misdirection. I’m not going to go into any plot details past the first five minutes, though, as the movie should be experienced on its own merits. 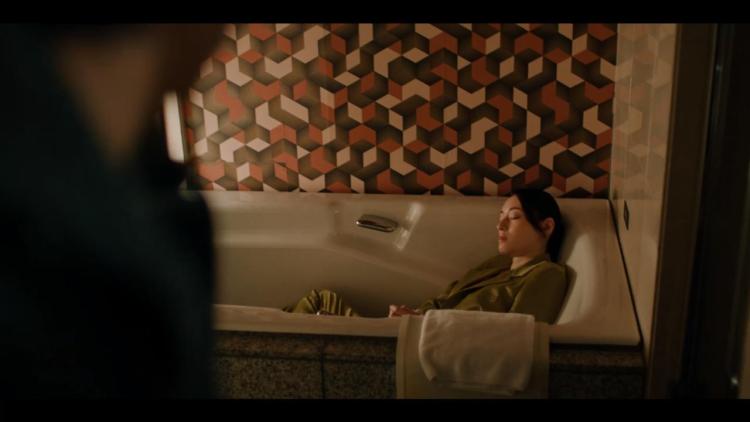 Death Come True does look and feel like an actual movie, too. Similar titles often have an amateurish feel to them, but this one does better. It’s decidedly low-budget, with shaky special effects and some especially fake violence that cuts away in cheesy ways that make it clear that if someone gets stabbed, the prop blade is going bloodlessly to the side of an actor’s arm. The cinematography also isn’t necessarily anything special. Despite all of this, the entire production is acceptably competent and the acting and writing pick up the slack.

The cast is likable and believable in their roles, despite the inherent silliness of some of the concepts. The pacing is also very good, as Death Come True wastes very little time and moves through its plot beats without letting boredom set in. Kodaka, as always, is a very strong writer and the story made me fairly emotional when all was said and done. Overall, I feel that this is a very good movie that exceeded my expectations.

Put that controller down

As Death Come True is an interactive movie, there’s very little in the way of gameplay. The most you’ll really be doing is making a quick choice. There are usually just two to pick from, but sometimes there can be as many as four. Picking these leads to different scenes and you’ll likely have to go through the movie at least a couple of times if you want to see them all. There are two different ways you make choices. 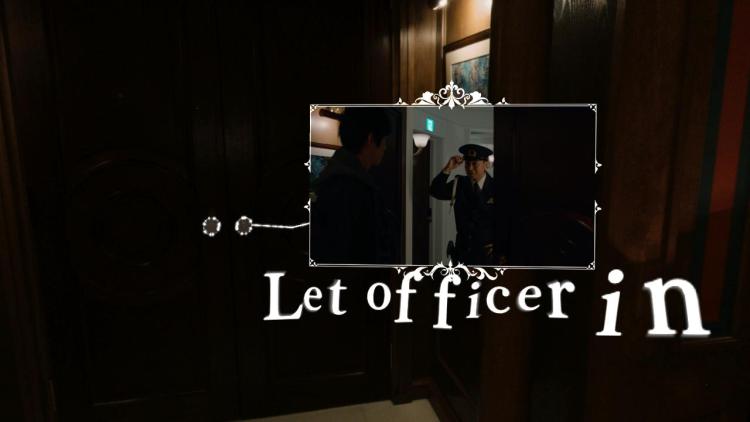 The more interesting of the two is that the scene will freeze and you’ll be able to look around in 360 degrees in order to pick an option. This is fairly neat and makes it feel more like you’re a part of this world than you would otherwise. However, it’s insanely sensitive. Whether you use a mouse or a controller, the sensitivity is cranked way too high, making it a pain to make your selection. I had to move my left analog stick very carefully to even be able to make my choices, and the menu has no options to reduce this sensitivity.

The other way you make choices is much more straightforward. You typically just select a text choice on the left or right, which plays out in the same manner as the previous method, only without the same level of visual flair. At least there isn’t any room for the selection sensitivity to make it a chore, though.

As I said, these choices very often lead to Makoto’s death. If you’ve played your fair share of visual novels, you’ll recognize the idea of collecting bad ends, but Death Come True takes things a bit more literally. Each bad end has a Death Medal and achievement associated with it. Each Death Medal you receive unlocks one of two varieties of bonus features. You’ll get both a making-of featurette that shows behind-the-scenes footage of the film plus entire improvised sections where the footage of the news bulletins you see on TV are pulled from. 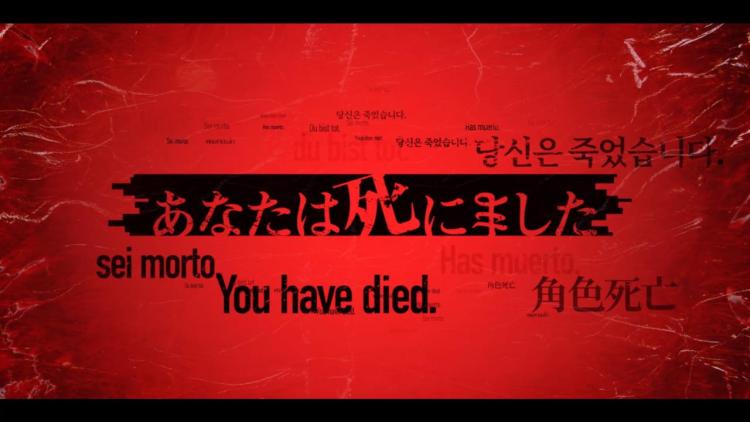 Personally, I wasn’t particularly interested in viewing either of these, but they’re there if you want them. They also add some incentive to give it another go, so it’s hard to fault that. Speaking of giving it another go, Death Come True has two endings that you can choose from once the story starts to wrap up. But you can’t simply hit continue and go back to choose the other one after finishing whichever one you picked. You’ll have to start the movie again from the beginning and go through it once more.

This isn’t much of a problem, though, as this gives you a great excuse to check out any choices you skipped the first time around. You’ll also know how to get through things faster. If that still sounds tedious, you can straight-up fast forward through anything and get to the end in no time. Both endings are absolutely worth watching too, as they’re both satisfying conclusions to the narrative that each answer different questions.

There isn’t much else to say other than a couple of quick technical nitpicks. The video in Death Come True isn’t the best. It certainly doesn’t appear to be Blu-ray quality, as there’s a lot of extra noise and artifacting compared to what I expected. It doesn’t look too rough, though, just know that the download is only 5 gigs for a reason. Additionally, the scene following a choice often has its contrast messed up. Immediately after you make your selection, the video gets brighter and more washed-out, which was a bit weird. 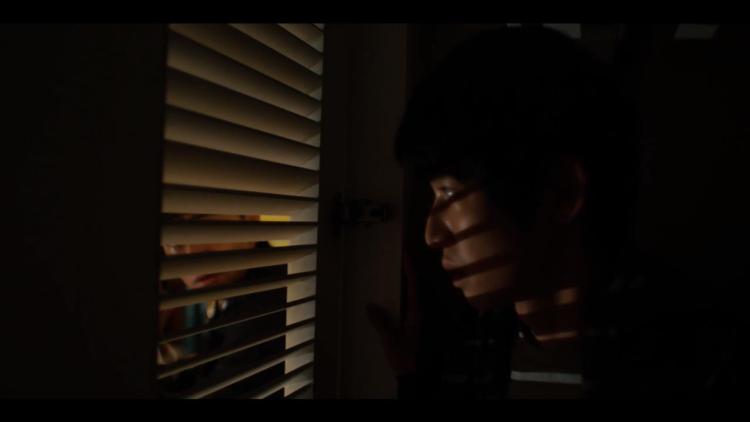 Speaking of being a bit weird, Death Come True didn’t want to play ball when I launched it in 4k. You can’t choose your resolution, and it’ll launch at whatever your desktop is set at. When running at 4k, both the menus and video were extremely choppy with frequent stutters that made me back out and change my desktop resolution before booting it up again.

Death Come True has some curious idiosyncrasies from technical and budgetary standpoints, but it’s simply a good movie with an enjoyable story and strong performances. Fans of Kodaka’s other work will almost certainly enjoy it, as will anyone who likes a good mystery thriller. Just take it easy when making those choices. The spinning camera might make you a bit dizzy.

Death Come True has some curious idiosyncrasies , but it's simply a good movie with an enjoyable story and strong performances.