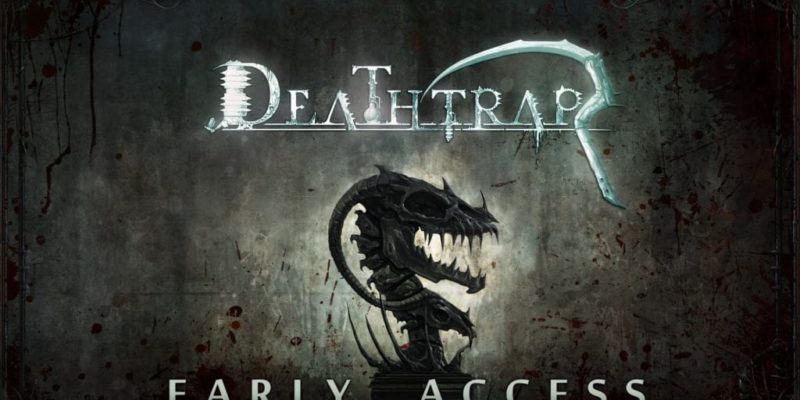 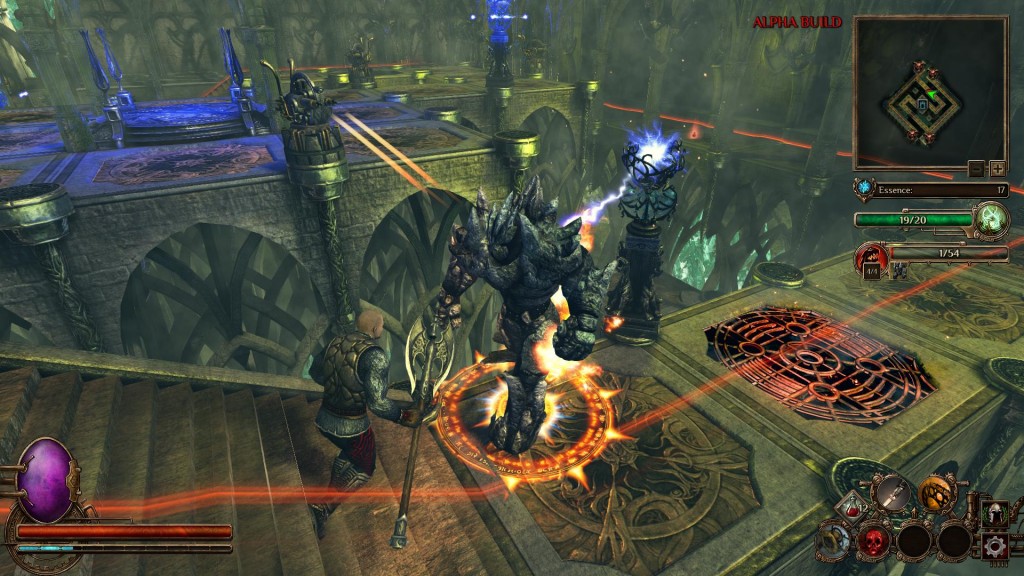 Neocore’s Deathtrap will be hitting Early Access in a few days, and this teaser trailer aims to entice you into trying it.

Deathtrap is a hybrid between a tower defence game and an ARPG, and no, I’m not quite sure how that’ll play out either. I’m pretty sure it’s going to involve a lot of flashing lights, exploding monsters, and gorgeous far-flung locales, though – mostly thanks this trailer.

The trailer shows glimpses of three maps, all sorts of skills and traps, and the Sorceress class fighting her way through the hordes. You can check it out below, while Deathtrap itself will hit Early Access next week, on 22 October.