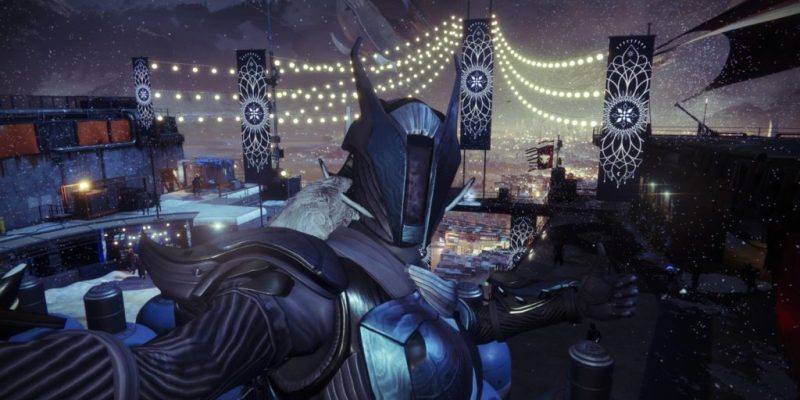 In late 2017, Destiny 2 was in such a sorry state that Eververse and cosmetic items became major points of contention. Although Destiny 2‘s Dawning event last year didn’t cause too much of a concern, this year isn’t spreading the holiday cheer as much. Once again, that’s due to the current Eververse/bright dust economy.

This year’s event has several thematic cosmetic items to obtain such as armor sets, finishers, ghost shells, emotes, and more. However, they can only be obtained via bright dust or silver. 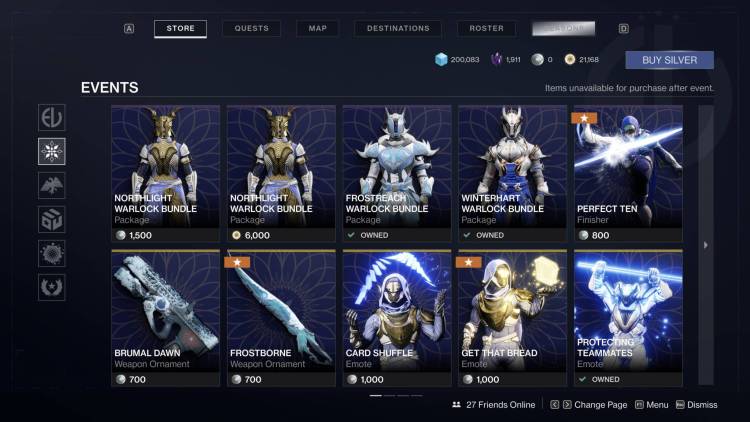 The problem is that players only earn a measly amount of bright dust from various bounties. Likewise, the cost of some of these items can be quite high.

Previously, Dawning items were obtainable using the same means (bright dust and silver). But, there were additional methods:

You don’t have the same luxuries this time around. The so-called Fond Memories engrams, obtained via season pass rank-ups, only give you drops from previous Destiny 2 seasons or expansions. Overall, it feels that the acquisition of Dawning-themed cosmetics is a lot tougher this year. That doesn’t bode well for the Destiny 2’s Season of Dawn and the proverbial season of giving. 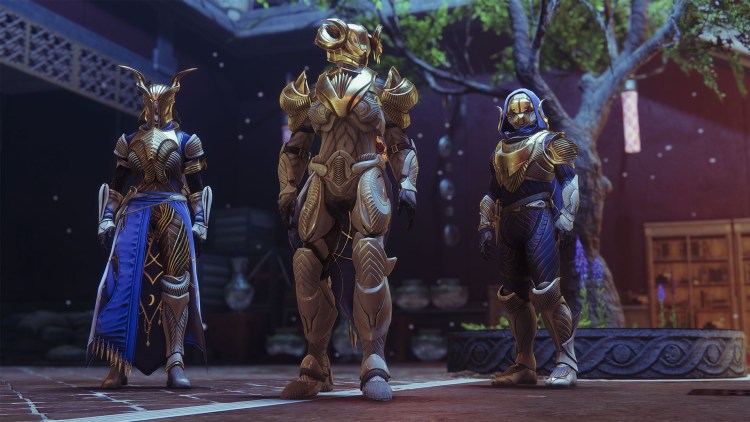 That does it for our Destiny 2 Dawning 2019 guide. The event is available for all players regardless of owning the season pass.

If you do wish to grab it for additional activities, you can find Destiny 2: Season of Dawn via Steam. For more information, check out our guides and features hub.