The Sundial is the main activity in Destiny 2: Season of Dawn. Osiris, ever the incompetent Warlock, asks you to help him in reversing the results of multiple Cabal incursions in various timelines. Just like the Menagerie and the Vex Offensive, there’s matchmaking for up to six players. Here’s our mini-guide on how to complete this activity and farm for weapons.

Note: For more information, check out our Destiny 2: Season of Dawn guides and features hub. Watch the new opening cinematic, then speak to Ikora, who will tell you about the success you’ve had in Destiny 2‘s Season of the Undying. But, there’s no rest for the weary since a new task awaits you. Open the Director and you’ll notice that there’s a location on Mercury. Head over there.

Once you land, you’ll spot several Vex and Cabal fighting in front of a mysterious structure. Defeat them, including the champions, and Osiris will pop up. He’ll have a few tasks for you to sort out first — such as the activation of Obelisks to acquire loot — but, for this guide, we’ll just focus on the Sundial activity. If you’ve played Destiny 2‘s Curse of Osiris DLC, then you’ll be familiar with the locations on Mercury. The Season of Dawn‘s Sundial activity takes place on the three timelines that converge. Each timeline/area will have an encounter for you to complete within a limited time, and the order is randomized. Be sure to check the modifiers that are active to play to your strengths. Likewise, don’t forget to drop a rally flag to get your ammo and supers back before each encounter.

Once you fill-up the Sundial’s overall progress bar, you can take on the final boss. There’s no way you can fail the Sundial activity, so don’t worry about it. 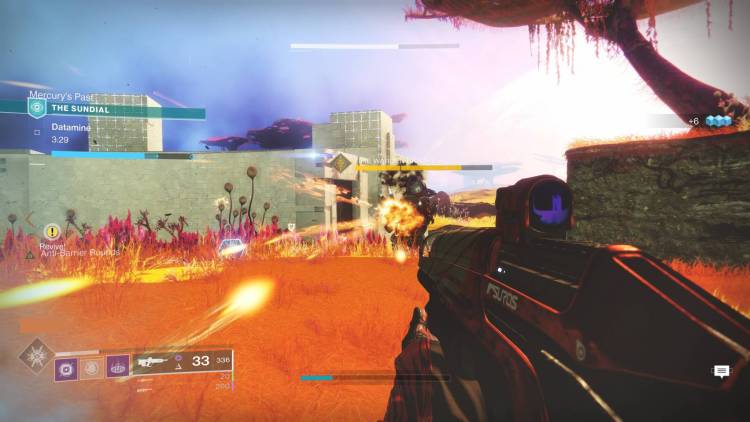 The Sundial has several bosses that are on rotation each week. They’ll have different mechanics that are easy enough to learn. 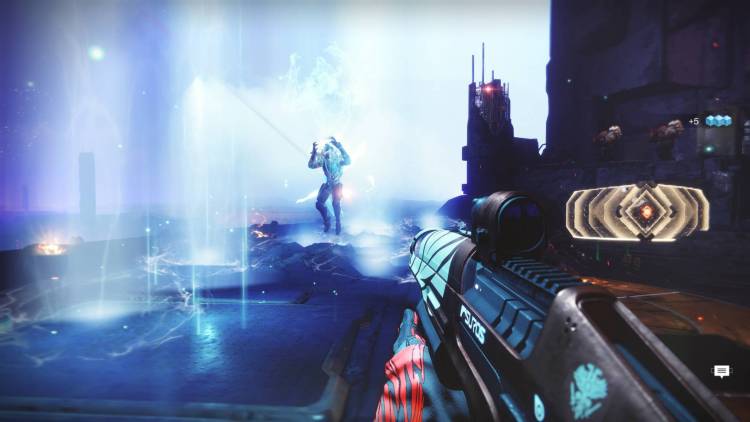 When you’ve killed a boss, you’ll be teleported back to the Sundial’s main area. Interact with the panel to grab your loot. One thing to note: there’s currently a bug mentioned by Reddit user Bigmac558. The bug lets you use weapons for infusion fodder while still being able to get rewards.

As for the rewards themselves, they’re tied to the Obelisks that you’ve activated and linked to the Sundial, so head over to our Obelisks guide to learn more about them. Completing your first Sundial run will also provide you with the Lantern of Osiris artifact. The artifact is unlocked for your alts as well.

Destiny 2: Season of Dawn – How to get the Perfect Paradox shotgun

By Daniel Pinheiro22 mins ago
Guides

By Matt Henzel52 mins ago
Guides