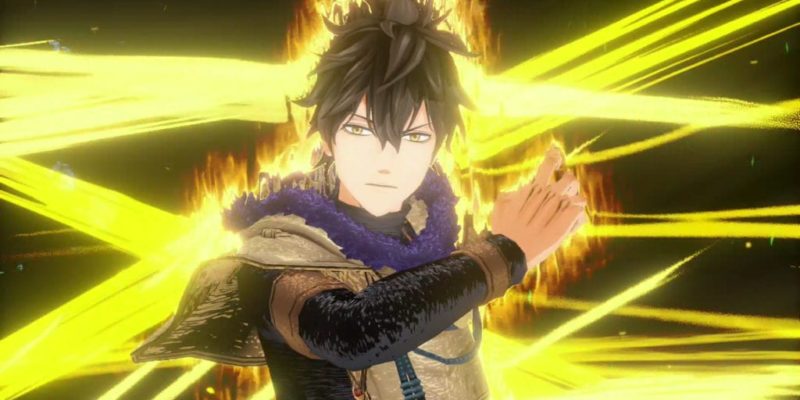 There are now more details of Bandai Namco’s BC Project, which was revealed at the end of last year with a teaser trailer.

The game focuses on teams of four with each character playing a specific role.  Melee will utilise aggressive magic for high damage, there’s Range for distance, Barrier will “raise abilities” of teammates, and finally a Healer with healing magic. A few of the characters have also been revealed as follows:

Bandai Namco stress this is more than a team 4v4 battle game. There will be different modes such as “Area Control Fight where teams accumulate magical powers in the magical rings” where “Battles will become more strategical especially with the abilities of each playable character.” It sounds exactly like a typical 4v4 battle game in other words but with anime characters.

There’s still no definitive release date for BC Project but it is coming out this year. Here are a whopping 30 screens to digest.

Fortnite Battle Royale under map glitch exploit has been fixed