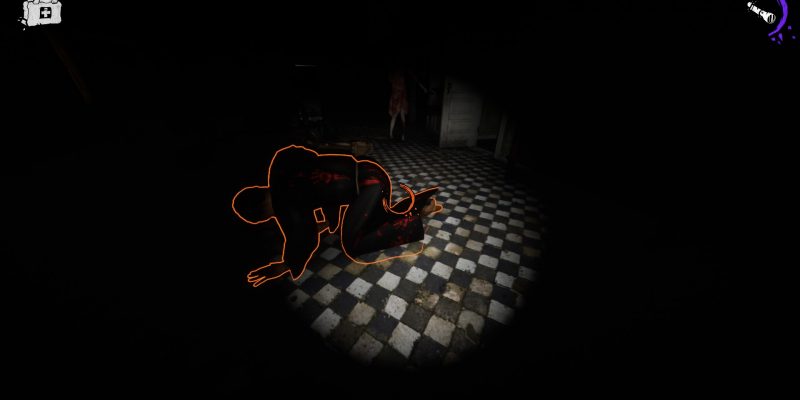 It doesn’t take long to get the hang of Devour, but the game doesn’t exactly go out of its way to teach you how to play it. If you’re wondering what exactly you’re supposed to do and how you’re going to do it, then this guide is for you. In just a few minutes, you’ll be ready to crawl around uselessly while your teammates scramble to find more medkits.

When you start a session in Devour, you’re in a gated section in front of a creepy house. You begin in total darkness, so turn on your flashlight. Walk forward and you’ll see a locked gate with a barrel next to it. The barrel has a piece of geometry to its left that can be walked on top of, so do that and use it to get on top of the barrel. Then simply climb on over the gate and drop to the other side. Once you’ve done that, you’ll see a pathway on your right. Follow this path to the rear of the house and grab a can of gasoline. Once you’re in the backyard, head further back and you’ll come across an altar.

Approach the altar with a gas can and then press the use button to light it up. Then head into the building behind it and grab the cage key. Head back to the backyard and you’ll see a cage with goats inside of it. Unlock the cage and the goats will run into the house.

Your job is to capture the goats one by one and sacrifice them on the altar you just lit. But you can’t just grab them. You’ll find strips of hay all over the outside of the house. You and your team should grab some and put them in the house’s entryway. Everyone should also be keeping an eye out for medkits, which they should stockpile in this area as well. This should be done before any goats are burned. You’ll also want to stockpile cans of gas by the altar while you’re at it. You might as well have them at the ready for more goat burning instead of having to search them out later. 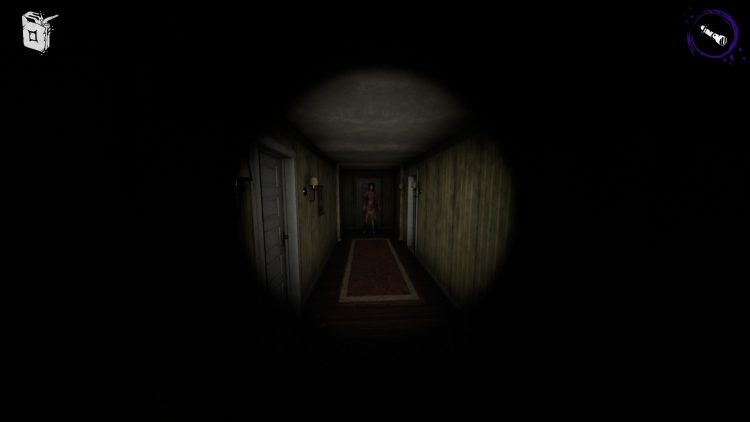 Now that you’ve got your stockpile put together, it’s time to start goat hunting. Take a look around and your team should let you know if they find any. Then you simply drop a strip of hay on the ground. Once you do that, the goat will start eating, which is when they become vulnerable. Pick them up and carry them to the altar.

When no goats have been burned, Devour is at its most chill, hence why you want to use this time to stockpile the hay and medkits. Once you start burning goats, you’ll have to contend with demons and Anna, the possessed woman you’ll find walking through the house. If she touches you, you get taken out. But your silhouette will be visible to your team and they can revive you with a medkit.

For the first part of the session, burn goats until you get to six. The more goats you sacrifice, the more difficult the game becomes. Anna gets faster and more aggressive, as demons increase in number. Demons crawl on the floor, and a red indicator will show on your screen when they hurt you. Look directly at your feet in the direction the indicator is pointing and hit them with your UV light. If you make it in time, they’ll burn up before they can kill you and you’ll live to fight another minute. The UV light can also be used to slow Anna down as long as her eyes aren’t red. Otherwise, you’ll want to crouch and turn off your flashlight if she’s nearby and you can’t run away.

You and your team need to keep searching the house, but don’t burn any more goats yet. There are keys all over in Devour, and goats can be found anywhere in the house. If you find a key, the door it goes to needs to be opened. Let your teammates know if you pick a key up and, if they’re familiar with the game, they’ll tell you what door it unlocks. Just keep searching the house while stopping to heal fallen teammates as needed. Once all four of you have a goat, head to the fire and finish them all off in one go. That will get you to 10, and you won’t have to deal with the harder elements. It’s difficult to search the house for goats when your entire team is constantly being hounded by demons and Anna. 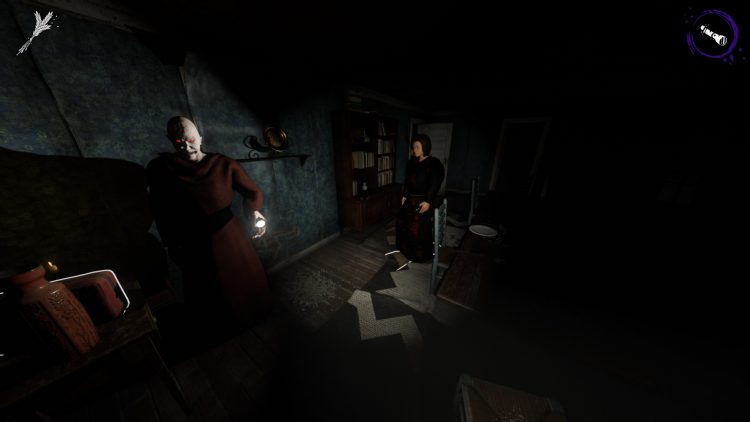 A few more tips for ya

Incapacitated players can still move around. You can use this to let your teammates know where Anna is and if there are any demons near you. It’ll also be easier if you go to the house’s entrance where the medkits are stockpiled. That will make it easier for your teammates to heal you. Additionally, the UV light on your flashlight recharges slowly, so it’s best to use it sparingly. If there’s a demon that isn’t in your way or all that close to you, you might not want to burn it up — just run away. Otherwise, you might use up your UV juice on them only to run into one a few moments later and be defenseless.

You should also try not to lock your teammates in spaces with demons in Devour. Closing doors is helpful to escape things, sure, but you don’t want to get your teammates killed just to save your own skin. That’s bad form, you see.

You’ll also find roses and notes while playing. These are mostly for achievements, so there’s no reason to prioritize them. If you want to collect them all for the achievements, it’s better to do it in single player where you can search to your heart’s content without burning any goats.

All of that should be plenty to get you through Devour. At least, for the game’s only current map. Make sure and talk to your teammates and be careful. You’ll get that creepy cultist exorcised in no time. Or you and your friends will all die horribly. Good luck. 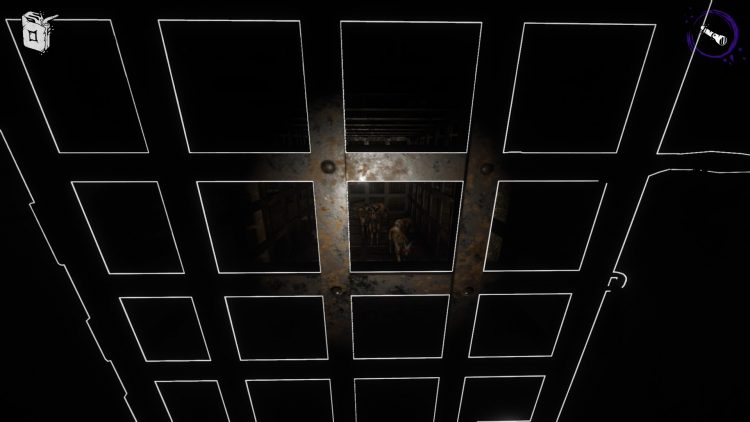 Devour — Is this multiplayer horror game worth it?

What does bullet velocity do in Black Ops Cold War?