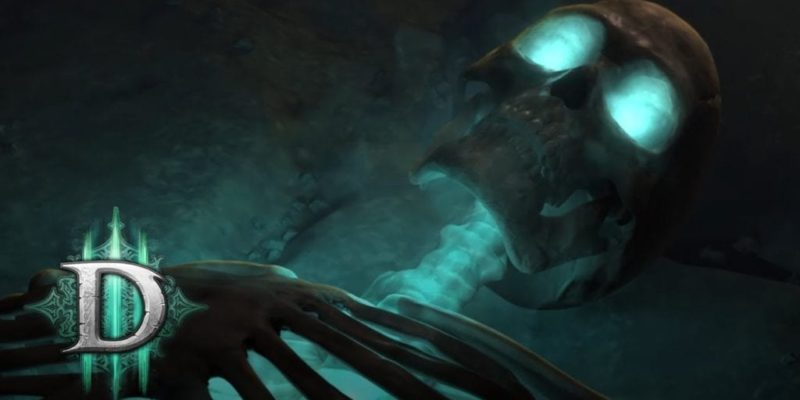 Blizzard has finally announced the official release date of Rise of the Necromancer for Diablo III. The brand new character will be added to the game on June 27th and it will arrive on every available platform, including PS4, Xbox One, PC and Mac.

The price tag will be at 14,99 USD. PC and MAC users must have Reaper of the Souls installed on their systems in order to enjoy the creepy Necromancer.

Blizzard also confirmed the digital release of Diablo III: Eternal Collection, a package for the console version of the game that will include the basic game, Reaper of Souls and Rise of the Necromancer. The whole package will cost you 69,99 USD.

Gamers who have an active Xbox Live and PlayStation Plus membership will be able to purchase Eternal Collection for 39,99 USD, with the deal running for a limited time.

You can also watch the brand new trailer of Rise of the Necromancer below:

Gameplay Footage from Bloodstained: Ritual of the Night’s E3 2017 Demo