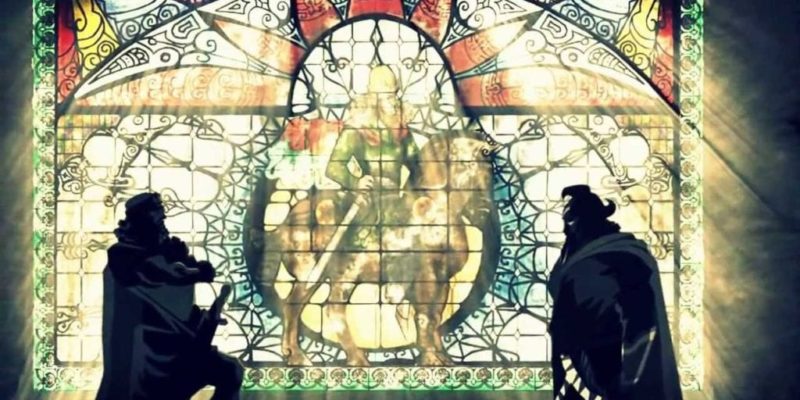 Sourena Game Srudio has announced that their hack and slash Diablo-like ARPG Legends of Persia will launch in January next year.

The game focuses on the character Keykhosro, the son of a Persian prince called Siaviosh, who seeks revenge on the king of the Tooran called Afrasiab. The game promises all the usual ARPG fare including items, character progression, and general slaying of bad stuff. The game is spread over five locations, features three characters and promises more than 200 items to discover.

A couple of trailers to show off the game have been released this evening giving some backstory and gameplay action.

The game is already up on Steam Greenlight if you fancy casting a vote.

The VGX was Viacom’s experiment in awards shows