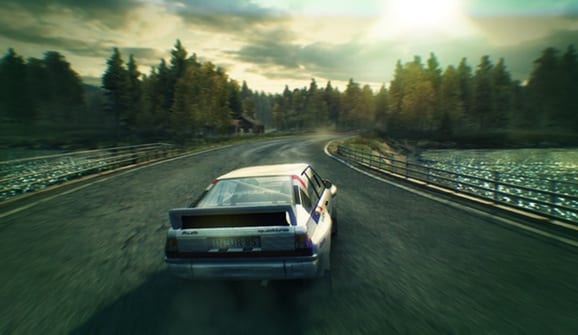 Codemasters’ off-road rally title DiRT 3 is free at the Humble Store for the next couple of days. Based off the timer, the game will be available until around 9am (Pacific) on Sunday 13 November.

In order to get it, you’ll need both a (free) Humble account and a Steam account upon which to redeem the key. It’s the Complete Edition of the game, which means it comes with the following extras.