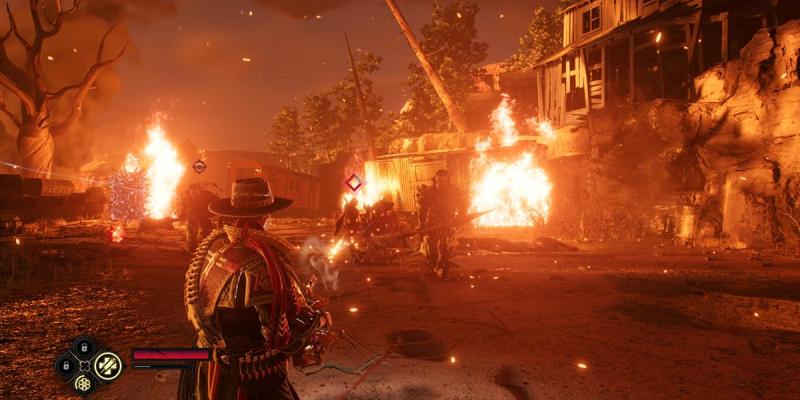 If you’re playing Evil West, you might want to know if the game does indeed offer a New Game Plus mode. After all, it’s disappointing to spend hours beefing up your character only to learn that, once the game ends, you can’t keep playing with everything you’ve amassed over the length of your adventure. Evil West has a large number of upgrades available for players, as well as a bunch of new weapons and skills that get added to Jesse Rentier’s repertoire as the game goes on. So, do you get to jump right back into the fray after beating the game?

Does Evil West have New Game Plus?

Evil West does indeed have a New Game Plus option. Once you defeat the final boss, watch the ending cutscene, and move past the credits, you get taken back to the main menu. At the top is a button that lets you start the game over again with absolutely everything you finished it with. But what else is added here? Lots of games have tougher enemy varieties that show up alongside more foes to best. Evil West, as best as I can tell from what I’ve played in New Game Plus, doesn’t appear to actually change anything. 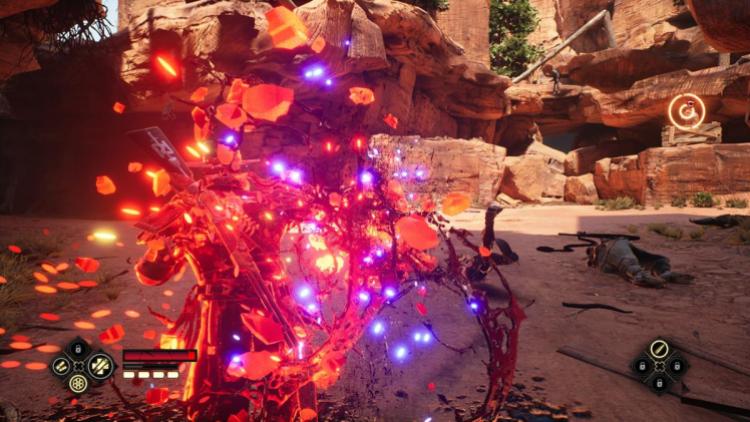 On the other hand, cash pickups show up again, so you can continue collecting those and upgrading Jesse’s abilities. But you’ll be fighting the same enemies in the same numbers as before. Although, you can always turn up the difficulty, which is a good idea. Going through the game again with a complete arsenal will allow you to absolutely steamroll everything in your path. While this is a bit disappointing and there aren’t any extra modes, at least it’s something. Flying Wild Hog’s last big action game, Shadow Warrior 3, had to have a New Game Plus patched into it after launch.