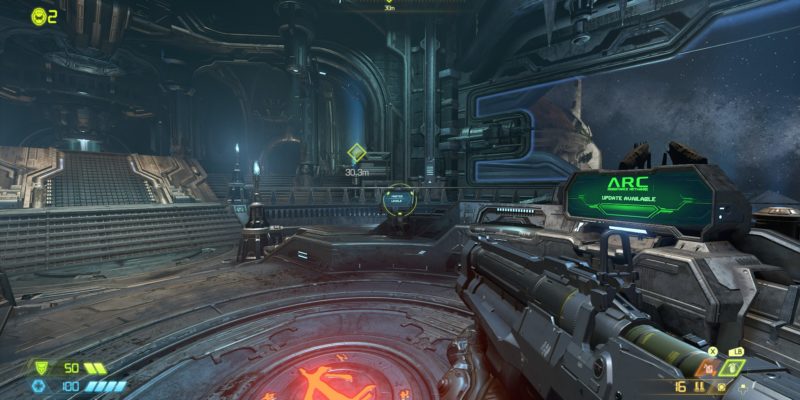 Bethesda hasn’t exactly shied away from giving fans easy access to the first couple of Doom games, Even so, we weren’t expecting them to pop up in Doom Eternal. Sure, they were included with the BFG version of Doom 3, but if you want to play them in the Fortress of Doom, you certainly can. However, it’s not like you can access them right away.

In order to even get into these games in Eternal, you’ll need to beat the entire campaign first. Since the campaign is fairly sizable and the game just came out, you’ve got your work cut out for you. But it’ll be there waiting for when you finally meet your Makyr and see the ending.

But that’s not all. Seeing the credits won’t exactly flat-out unlock the games. More specifically, for the first Doom title, upon accessing the computer, you’re told you need 14 disks. Naturally, the only disks you find in-game are cheat codes. As such, you’ll need to find all 14 of Doom Eternal‘s cheat code disks. Only then will you be able to “install” the game. 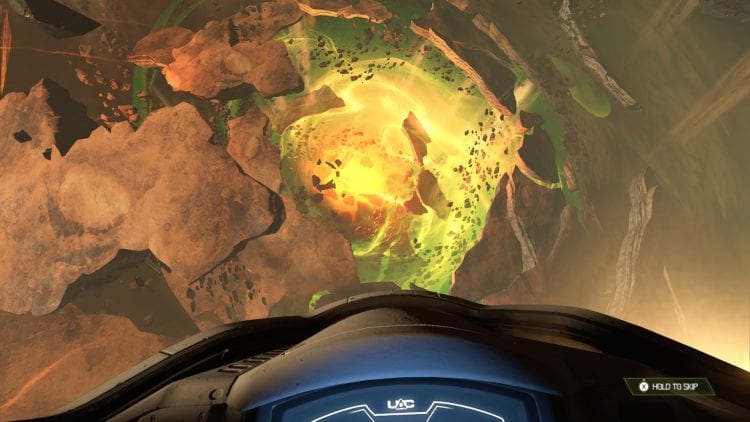 That’s all well and good, but what about Doom II? In order to play it, the computer demands that you enter a password. What could it be? Well, the answer is “flynntaggart”, the protagonist of the Doom novels from the mid-’90s. Now that’s a fun reference. Never thought he’d get name-dropped in one of the games, but here we are.

The computer can be found deeper down in the Fortress in the Slayer’s Lounge. The version of Doom is also The Ultimate Doom, so it contains Thy Flesh Consumed. However, as of now, attempting to launch Doom II crashes the game for most. I’d imagine this will get fixed in future updates.

Anyways, that’s all it takes to jump into the extra games if you, for whatever reason, would rather load them up in Doom Eternal instead of just using a source port like the rest of us.

Session has some new tricks up its sleeve with latest update

By Blake Grundman2 hours ago
Guides