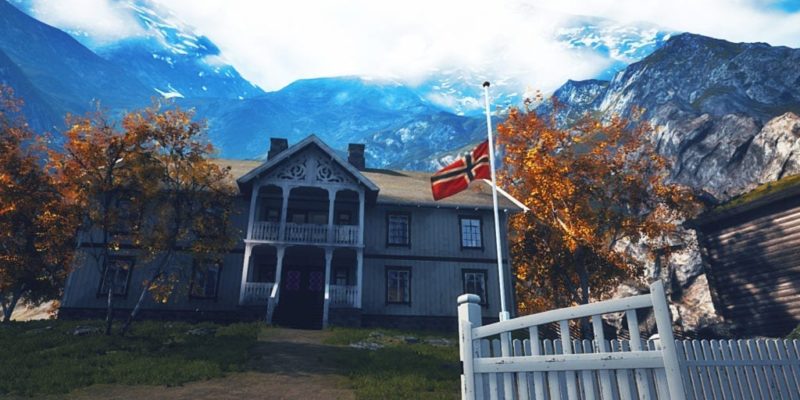 With the abundance of fast-paced first-person shooters and explosive action adventure games, Draugen is a welcome break in pace. As an avid fan of puzzle games such as Myst (and its equally infuriating sequel, Riven) growing up, I found that this title from Norwegian developers Red Thread Games offers something both new and nostalgic.

The developers deem Draugen a “Fjord Noir tale of suspense and mystery”, and it doesn’t disappoint. With plenty of atmosphere, mystery, and suspense, this gorgeous and enthralling PC adventure is a compelling tale of tragedy and intrigue. While there are certainly storyline elements which could have used a little more polish, the game comes together as a captivating ride from start to finish.

Intrigue and mystery come together

Draugen begins by immersing the player with an incredibly scenic opening dialogue between the story’s two main characters, Edward Harden and Lissie. Providing ample opening exposition, the player is treated to a gorgeous scene of Edward rowing to a village in search of his lost sister. The game showcases its aesthetics right off the bat, treating us to the visuals of a huge fjord. Meanwhile, the two characters discuss their invite to stay in the village and the possible whereabouts of his sister. There’s also some lighthearted ribbing in a delightful pairing of middle-aged man and teenager.

It’s not long before things don’t seem quite right, however. The duo finally arrives at the village to find it deserted. After catching some much-needed sleep, Edward opts, at the behest of Lissie, to go off in search of his sister, and to figure out the other pressing issue: where is everyone? 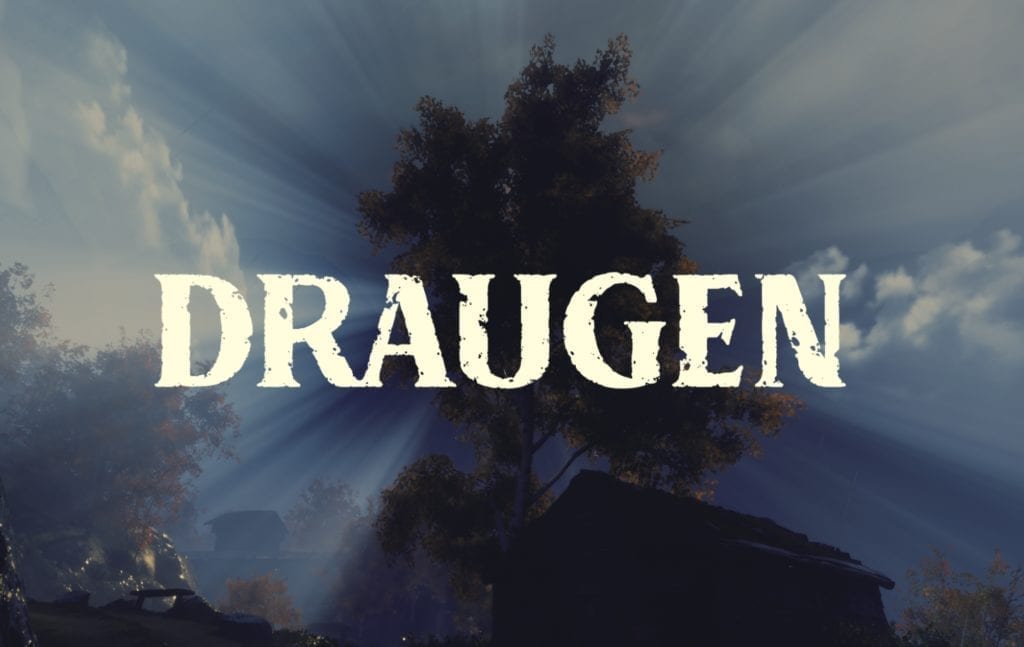 Draugen opens big, with a haunting emptiness contrasting the natural beauty of Norway.

Explore at your own risk

This incredibly detailed 1920s Norwegian village isn’t all glamour, however. The team must leave no stone unturned in their quest for answers. Draugen has players thoroughly searching houses, reading every note left by the now-absent villagers and finding clues to push forward. This is undeniably a game for the curious. That said, the story and atmosphere offer players an increasingly creepier progression. With shadows appearing out of nowhere, doors closing on their own, and more, the village of Graavik will certainly give the average gamer a major case of the spooks.

The witty banter between Lissie and Edward serves to bring some lightness into the gloom of Draugen. Given the feeling at times, it’s more than welcome. Lissie serves as more than a highlight in the gloomy psychological thriller. With her upbeat attitude, she provides a stark contrast to the innate creepiness of the environment. As the player uncovers more clues to the mystery of the disappearing town, the story becomes clearer.

Draugen tells a compelling story almost entirely via player discoveries. This can be a welcome break from the forced exposition and narration in most of today’s thrillers. 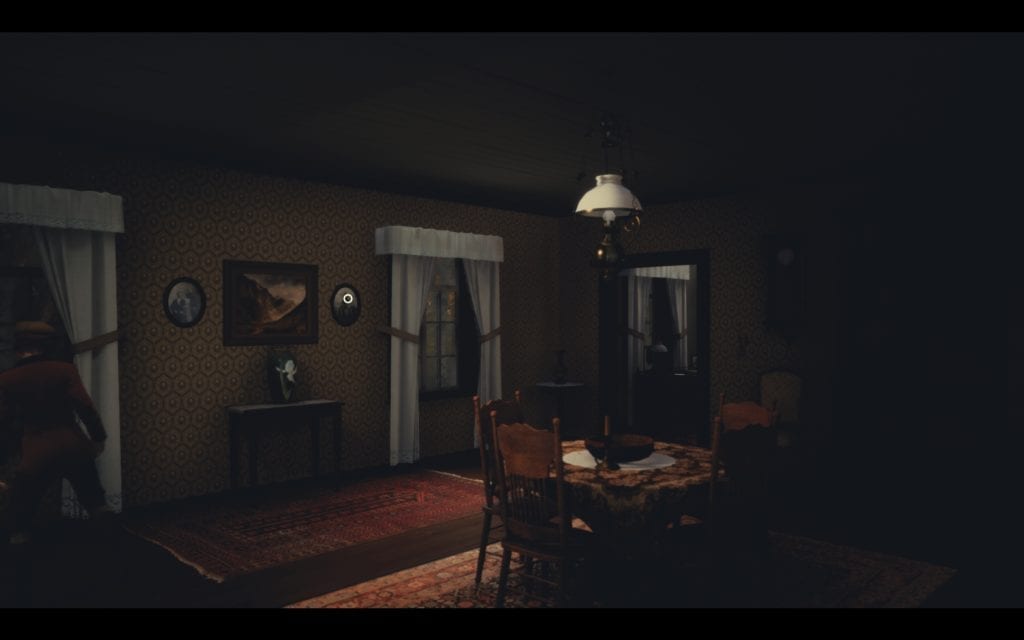 The creepy tale of Graavik unfolds as Edward and Lissie press forward in their exploration in Draugen.

A conclusion in the player’s hands

Here at PC Invasion, we believe in a spoiler-free environment, so forgive the forthcoming vagueries. The story of Draugen, upon reaching its conclusion, appears fairly open-ended. While some may consider the ending unsatisfying, the tale of Graavik leaves a lot open to interpretation. Sometimes, the pieces to the puzzle don’t quite fit together. This places the story’s final answers in the player’s lap, for us to decide for ourselves.

With a hauntingly beautiful score, great scenery, and a gripping story, Draugen is an enthralling three or four-hour story about trauma and mental illness which plays out like a movie that players can control themselves. It’s hard to look away in Graavik, even at times that you truly want to. If you’re hoping for an engrossing ride, some eye candy, and a good dose of Norwegian folklore, Draugen is sure not to disappoint.

With peerless aesthetics and creative-yet-simple gameplay, Draugen provides a thrilling tale of intrigue and tragedy that is sure to satisfy the curiosity of gamers the world across.