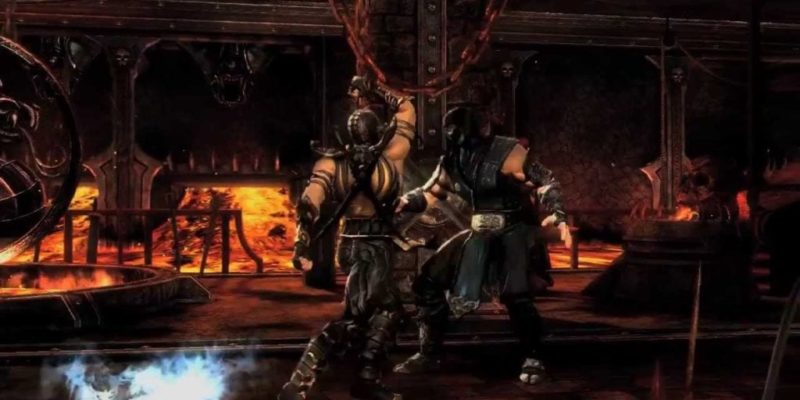 High Voltage has finished porting the PC version of Netherrealm’s Mortal Kombat (technically Mortal Kombat 9, I think,) and the game is now available on Steam. As is tradition with late PC versions, this comes with all the previously-released bits and pieces of DLC in one (ahem) ‘Komplete’ package.

That means extra fighters in the form of Skarlet, Kenshi, Rain, and two-time winner of the world’s worst handshake award, Freddy Krueger. One would hope that it also means 60fps+ and sky-high resolutions too, but it’s hard to ascertain that without playing it.

In any case, here’s some dubstep and violence. Videogames!