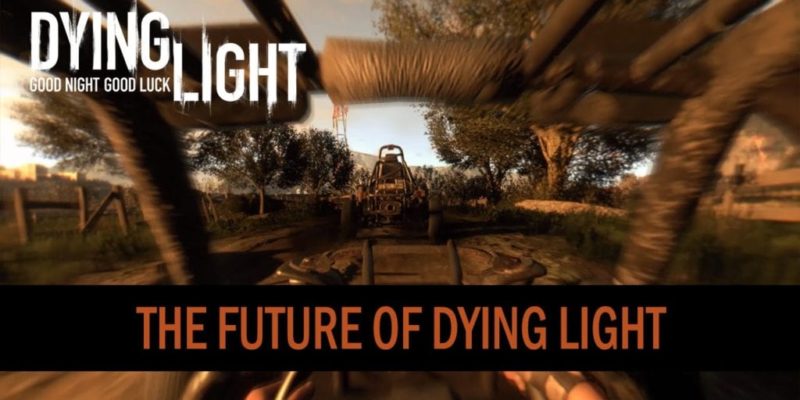 The future of open-world zombie-dropkicker Dying Light has been teased in a short, 50-second video.

The video shows off content from what I’d assume to be forthcoming patches and DLC, but only offers little glimpses of the coming additions. There are snippets of controllable vehicles, bows, the stadium arena from the forthcoming Bozak Horde DLC, and more.

It’s not a long video – as I said, it’s only 50 seconds – so don’t expect huge amounts of details or reveals, but it’s definitely worth a look if you’re still playing the well-received zombie-slaughter game.

If you’ve yet to play Dying Light then you can watch us tool around like idiots in co-op mode over here. No full review, I’m afraid, but we’re really largely happy with it. There were some PC optimisation problems, but it’s the sort of game that expands in scope and gets more entertaining the longer you play and the more you level up.

Tales from the Borderlands Episode 2 shown off in screens