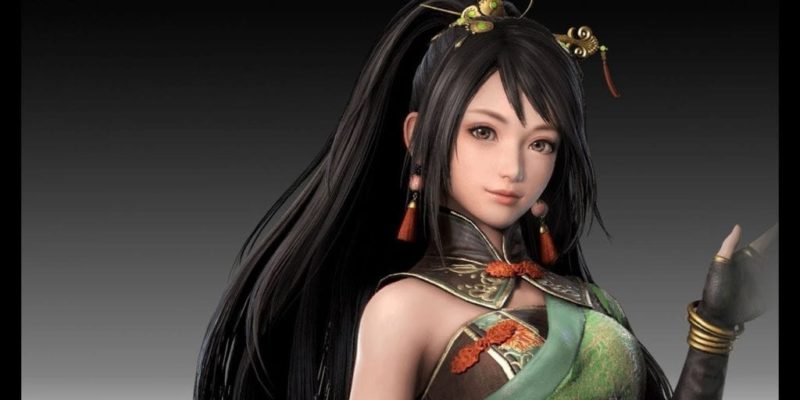 Dynasty Warriors 9 will feature a pretty massive open world map, which shouldn’t surprise anyone since the popular Musou series is known for these type of maps.  How big is the new map? Well, you can take a look at the video below and get an idea of the area yourselves.

Traveling from one side to the other will take about three hours on horseback and all the settlements you see in the map can be visited.

The game will release in early 2018 for PlayStation 4, Xbox One and PC, while in Japan it’ll be a PS4 exclusive.