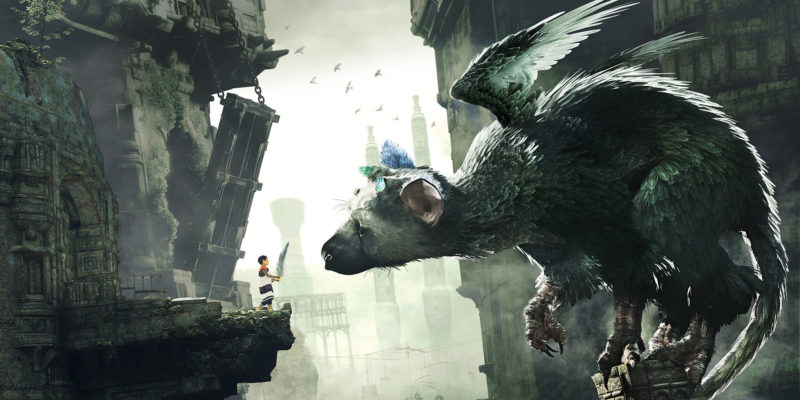 Epic’s ongoing quest to conquer the universe continues. Today, Epic Games has announced a publishing partnership with three independent studios: gen Design, Playdead, and Remedy Entertainment. Epic is looking to take a sizeable chunk of the video game publishing pie, providing what it calls the “most developer-friendly terms in the industry.”

The three studios in question are all respected developers. The newly independent gen Design gave the world The Last Guardian, Playdead is famous for Limbo and Inside, while Remedy created the recent critical darling Control.

It seems that Epic drew these three studios into this partnership with a very enticing publishing deal. The studios will retain all the intellectual property rights for games they publish through Epic. The publisher will cover one hundred percent of development costs, from developer salaries to marketing, distribution, and QA testing. Finally, Epic will split profits from the games 50/50 with the developers.

In other words, these studios get full creative freedom and have blank checks to fund whatever they can dream up. Considering that Remedy has only kept 45% of net revenue from Control, even the profit split is a great deal.

Why gen Design, Playdead, and Remedy want in

It’s not hard to see why gen Design, Playdead, and Remedy would want Epic to publish their games. Not only does this deal give studios the freedom to explore, it removes one of the biggest hurdles to indie game development: low sales projections.

Each of these studios has built a reputation for developing award-winning games. Unfortunately, critical acclaim doesn’t always translate into sales. That can make it hard to justify a large development budget for more games. Control, for example, was made for a relatively meager $30 million – a wise move considering that it failed to top games sales charts upon release. With money provided upfront from Epic, Remedy can experiment more and make larger, more ambitious games. 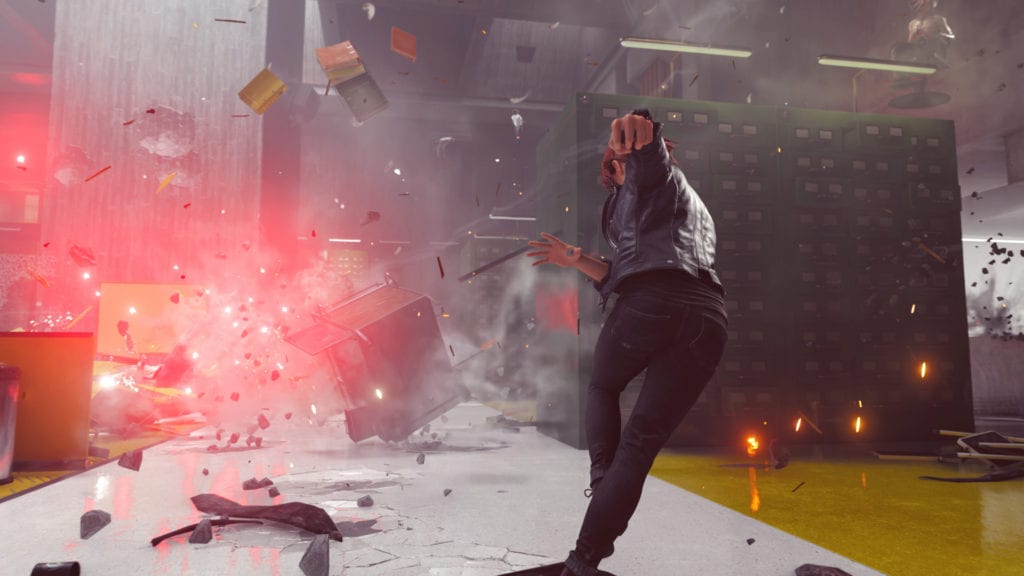 This is also a good deal for Epic. Publishing games may not be an easy source of money, but the prestige it brings in could be quite valuable. Many gamers have grown frustrated with the Epic Game Store’s frustrating exclusivity deals. The goodwill Epic could generate from funding a potential new Ico or Alan Wake successor, then, could go a long way for the company.

Of course, there are risks involved. A lot of Epic’s funding no doubt comes from the popularity of Fortnite, and if the game were to taper off in the coming years, Epic might struggle to continue this support. So, for the sake of the studios and the amazing games they could develop, let’s all cross our fingers that this publishing deal works out long-term.