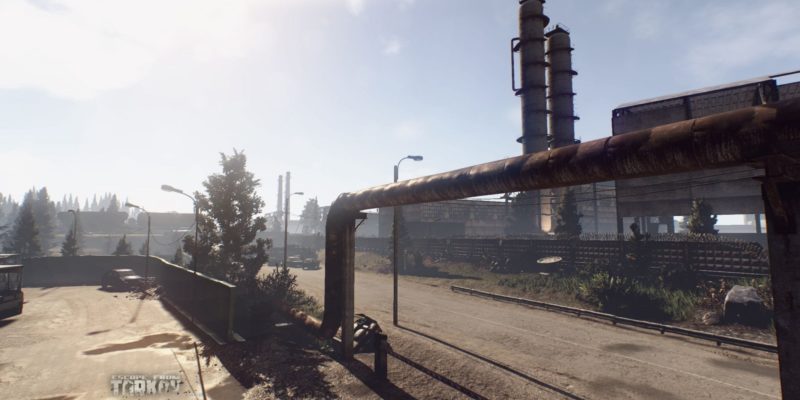 A new set of great looking shots from Battlestate Games for their online shooter/RPG Escape from Tarkov have been released which show more of the game’s locations.

These shots show how the locations change dynamically over time as the day cycle progresses which is why there are some quite dark images in this gallery.

In Escape from Tarkov players are are trapped in the sealed off Russian city of Tarkov where two military factions are engaged in conflict. The game is described as a ” hazardous environment combat simulator” and it’s due for release some time late 2016.

You can find out more about the game on the official website.

The Climb video takes you to the Alps

By Dillon Bantel5 hours ago
News