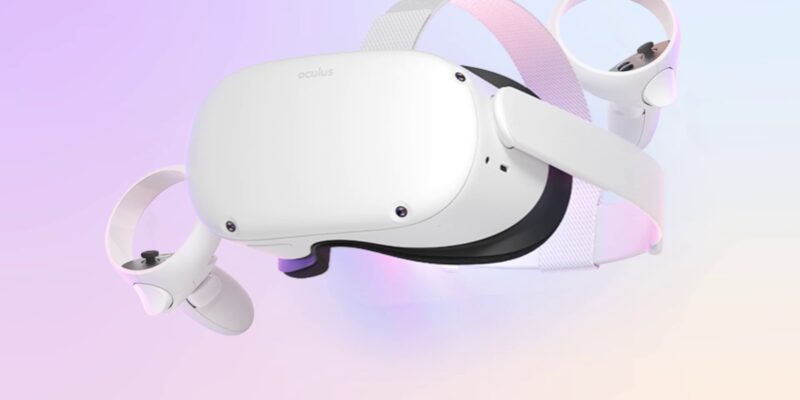 Facebook has temporarily paused sales of Oculus Quest 2 headsets as a very small percentage of customers have reported experiencing skin irritation due to the included foam face cover. In a blog post, head of Facebook Reality Labs Andrew Bosworth announced that the company is voluntarily recalling the Oculus Quest 2’s removable foam facial interface. It will replace the foam with new silicone covers, offering them free of charge for all customers. While only 0.01% of users suffered from skin reactions and irritations, it was enough to warrant the temporarily pausing Quest 2 sales worldwide.

Facebook has been aware of this issue since December of last year, and even addressed it a few months ago. After conducting a thorough investigation in April, the company found no evidence of toxic or contaminated substances with negligible traces of potential irritants. In addition, the majority of cases were mild and didn’t cause any serious health complications. However, the company has made a genuine effort in collaboration with the U.S. Consumer Product Safety Commission (CPSC) and Health Canada to reduce the chances of any further irritations. 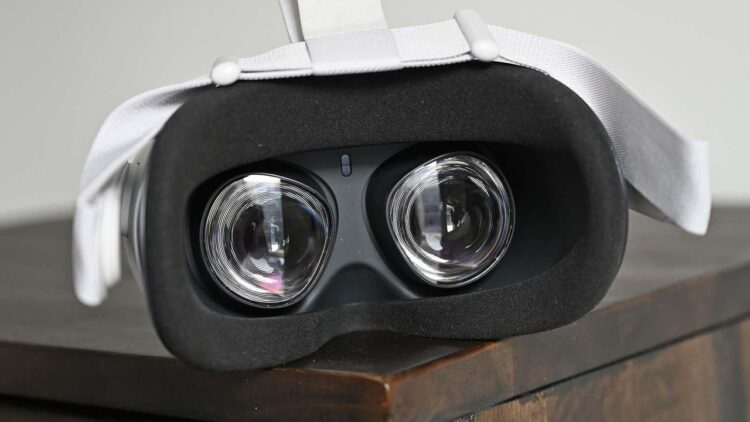 The Oculus Quest 2 is expected to be back on shelves starting August 24. A new 12 8GB version is also releasing with the silicone cover at an MSRP of $299 USD. The 128 GB SKU will replace the 64GB headset as the new standard model, offering users double the storage space at the same price.

Facebook Reality Labs made it clear earlier this year that a successor to the Quest 2 isn’t releasing anytime soon. This means that ensuring the Quest 2 works flawlessly should be a priority. The company is taking measures to avoid any further complications with its product. Those who already purchased the headset with the original foam padding can also request a free silicone replacement cover from Oculus by following the steps outlined in this post.