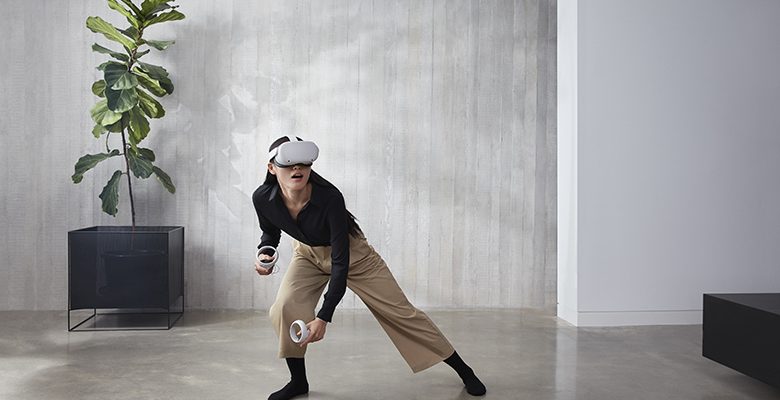 When virtual reality (VR) gaming started to gain traction, its cost was incredibly prohibitive. You couldn’t really get into the genre of games without dropping a decent amount of cash on hardware, and even then there weren’t many options. Now, there are a variety of ways to get into VR gaming. Many have picked up a VIVE Pro or a Valve Index. But if you’re not made out of money, you probably have Facebook’s Oculus Quest 2. For most, it’s the go-to headset for VR, costing $299 USD and sporting a decent package of features. The Oculus Quest 2, though, isn’t going out of style any time soon. Speaking during a Q&A on Twitter, which was transcribed by UploadVR, Andrew Bosworth, vice president of Facebook Reality Labs, said there isn’t a new and improved Oculus Quest model waiting to be released.

“People are also asking about the Quest 3, which doesn’t exist yet,” Bosworth said. “And everyone who is listening to us who is a reporter there isn’t a Quest 3, there’s only a Quest 2.”

When can VR fans expect an improved Oculus Quest, or Quest 3?

If it’s not clear yet, nobody in the VR space should be expecting another iteration of the Quest any time soon. The Quest 2 is simply here to stay, at least until 2022. Later on in the Q&A, Bosworth said that a Quest Pro would be “a little ways off still,” and that one wouldn’t see shelves “this year.” 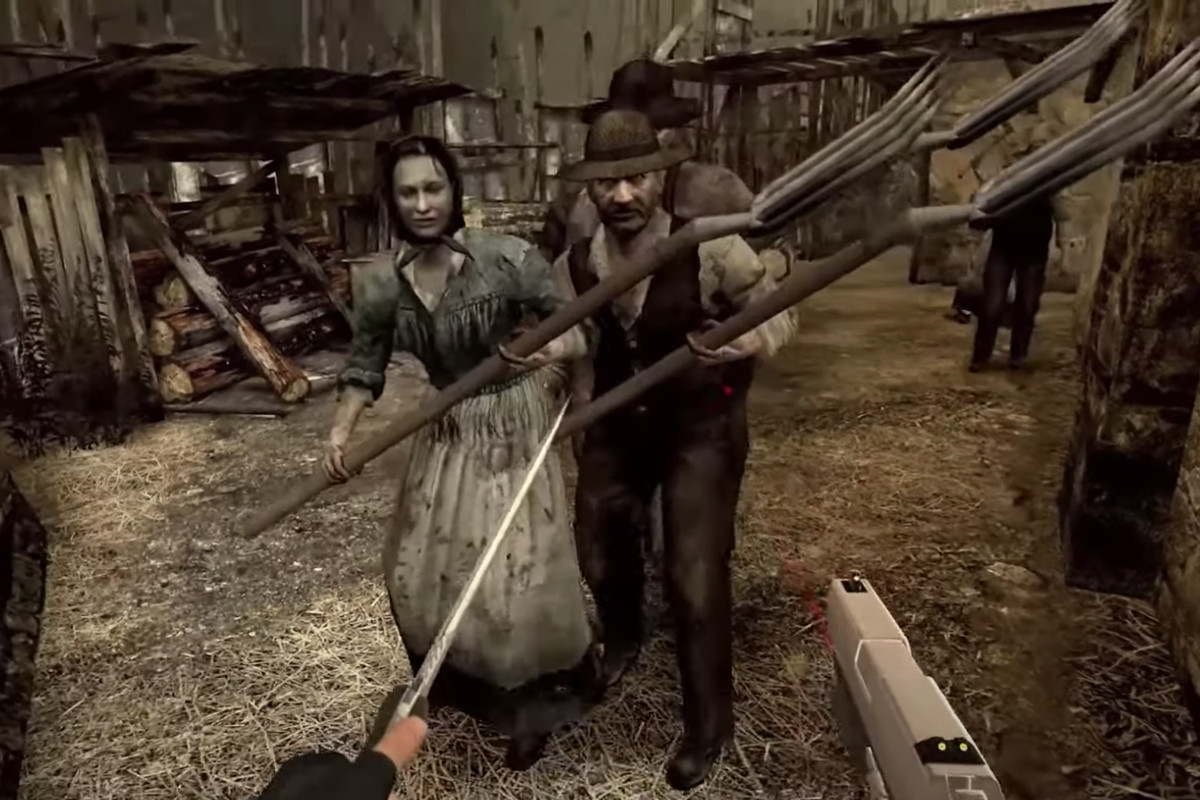 Resident Evil 4 VR will be releasing on the Oculus Quest 2.

In reality, not the virtual kind, the Oculus Quest 2 still does the job. Right now, the headset’s cheaper $299 USD version, which sports a Qualcomm Snapdragon XR2 processor, 6 GB of memory, and 64 GB of storage, functions just fine. If you want, you can even pick up a $399 USD version of the headset with 256 GB of memory, and that price still comes in under some competitors. The Oculus Quest 2 is also improving. An update for the headset this past November gave it a potential refresh rate of 90Hz. It’ll still be some time until we see an improved Oculus Quest model out in the wild.