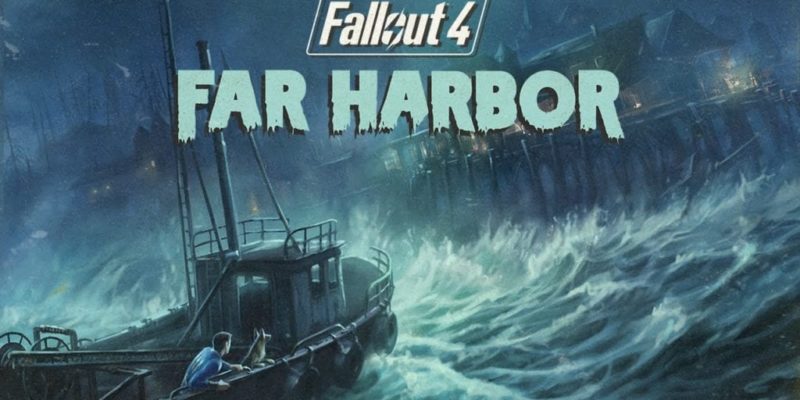 Bethesda usually lets anyone join the Fallout 4 PC beta tests by opting into the Steam beta branch, but not this time.

The Far Harbor DLC is their largest release yet for Fallout 4 and  it’s their largest DLC ever for a game when it comes to the size of the new areas. Today Bethesda is sending out closed beta invites for Far Harbor to select players who have registered an account on Bethesda.net.

Bethesda won’t be opening up this beta test to the public at all, so if you had signed up for an account, keep an eye on your email in-box. You might just get lucky.

Overwatch beta is what will be released at launch

By Ben Simmons23 hours ago
News