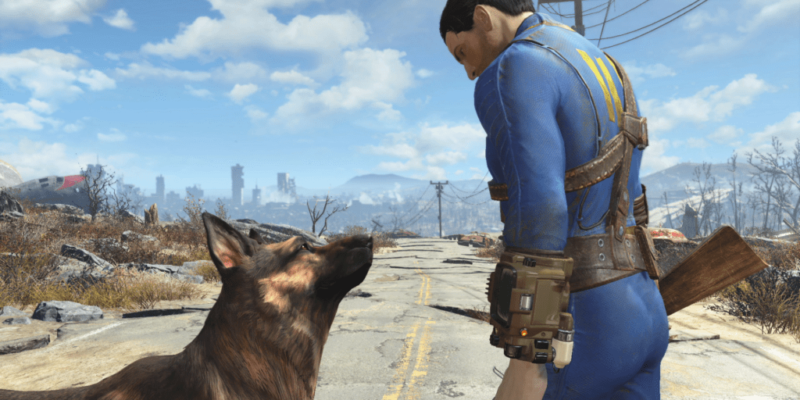 There’s still over a week to go until Fallout 4 releases but over the past 24 hours there’s been an abundance of leaks.

As well as leaked screenshots there are three more interesting gameplay videos which you may or may not want to watch depending on how much you want to save for yourself. Having taken a brief look at these the first couple appear to be from the early part of the game and there is apparently the entire perk chart on show so you have been warned.

Remember, there are spoilers in these so do not watch if you’re worried about seeing stuff you’d rather wait for.