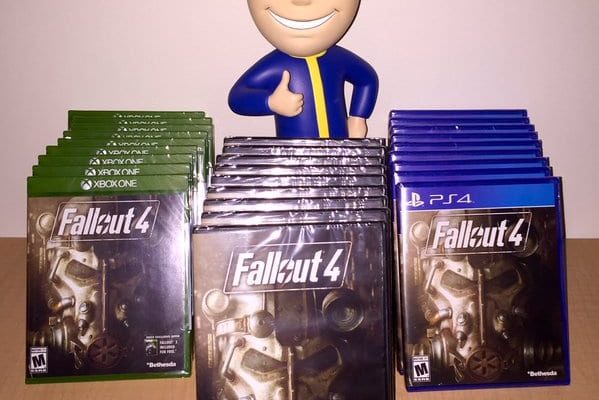 Fallout 4 will be released on 10 Novemeber and there’s no going back now for the dev team because the game is officially complete.

In an update this afternoon they announced that the game has gone gold. They may have only made 27 copies going by this tweet. Let’s hope not!

Oct 23rd – the bombs have fallen. Fallout 4 is complete. All 27 versions. pic.twitter.com/AwkWOoTEgt

In other Fallout 4 news, Bethesda has announced the creation of a Fallout 4 beer in partnership with Carlsberg UK. The beer will be available from Amazon and will begin shipping out from 5 November before the game releases. This will give you plenty of time to get an order in and sit back with a cold one as the game fires up for the first time on the 10th. Not sure about buying beer on Amazon, it’s the last place most people would think of buying beer from.

Sadly the beer is not radioactive as it should be but instead it’s a “4% alcohol by volume (ABV) pilsner lager, with a refreshing zesty hoppy taste and a floral aroma, sold in a 330ml bottle format”. 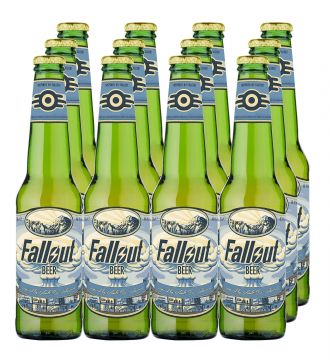 Just Cause 3 has a story and this video explains it