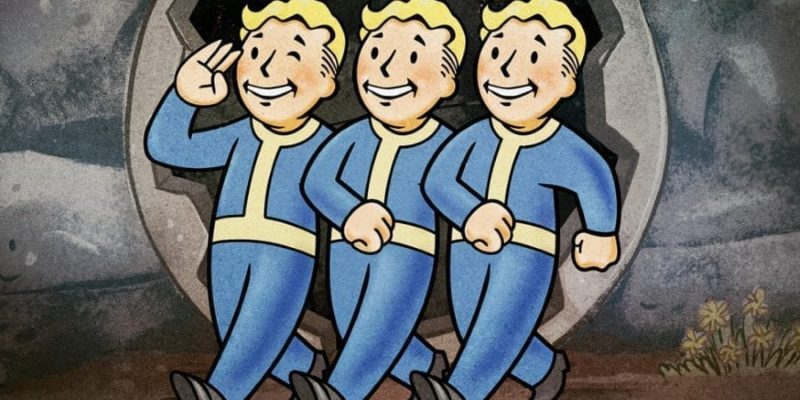 It’s been a while since I dived into Fallout 76, it became a little samey rather quickly, but Bethesda continues to iterate and add to the open world with the latest 8.5 patch.

This update focuses on two additions to Fallout 76, a Prosnap Deluxe Camera which allows players to snap pics easier than before. This camera can be found via the “Bucket List” quest and completing camera challenges.

The other notable changes are repair kits with the addition of the Basic repair Kits which are new single consumables without the need for crafting materials. These single-use items can be picked up in the Atomic Shop. Improved Repair Kits can be used to buff one item to 150%, again without crafting materials and can be obtained by completing stuff in the game.

Bethesda has addressed concerns that these new Atomic Shop repair kits could give an unfair advantage to players but also added, “If we find that Repair Kits do offer any sort of competitive advantage once they are available, we will make any changes necessary to ensure that advantage is removed”. The bottom line is if you want to use Artoms earned in-game for the Basic Repair Kits you can but they are also purchasable.

Finally, the balance adjustments cover Aluminum Trays, Oil Cans, and Empty Cans which all provide Aluminium when scrapped and the scrapped cap value has been increased.

This latest Fallout 76 patch is now live and weighs in at around 2GB.

Repair Kits are new, single-use consumable items that immediately restore the Condition of an item in your inventory. They come in two forms: Basic Repair Kits and Improved Repair Kits.

A NOTE ON UTILITY ITEMS IN THE ATOMIC SHOP:

First, thank you to everyone in the Fallout 76 community who took the time to share their feedback and concerns about adding a utility item like Repair Kits to the Atomic Shop. Over the past couple weeks, we’ve examined all the feedback and today we want to share our thinking when it comes to these types of items and how they relate to the Atomic Shop. When we originally announced the Atomic Shop last year, we said that it will not provide anything that offers a competitive advantage. We remain committed to that statement and take it into account when we evaluate every new item that we bring to the Shop, both now and in the future.

Aside from purchasing Atoms, you can also unlock Basic Repair Kits using Atoms you’ve earned from Challenges. Additionally, the more powerful Improved Repair Kits will not be available in the Shop and can be earned by completing in-game content, like killing the Scorchbeast Queen.

Tamarin Is A Cutesy Platformer With Guns From Veteran Rare Devs