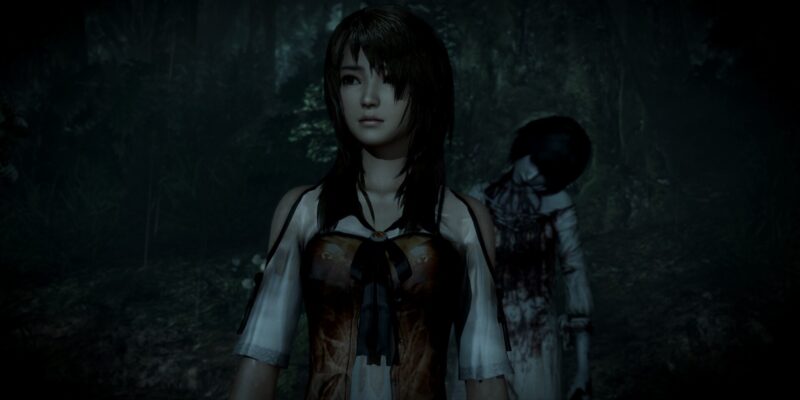 Koei Tecmo is continuing their dive into re-releasing games from defunct series. The Fatal Frame games were always awesome, but we didn’t even get the fourth game or remake of the second one here at all. Fatal Frame: Maiden of Black Water first released on the Wii U back in 2014 in Japan. Territories outside of Japan got the game a little over a year later. As the Wii U only sold about 13 million consoles, the game didn’t sell well.

Thankfully, both it and the series proper are getting another chance to shine with this “remaster,” which is really more of a straight port. The PC port has a major issue that will affect anyone with a monitor that’s over 60 hz and there’s no mouse support for camera movement, but I like this game a hell of a lot all the same and I’m glad it’s finally getting to leave the Wii U.

Something strange is happening

Fatal Frame: Maiden of Black Water got some flak for its story, but I think it’s kind of fascinating. The cast is barely characterized and almost never talks to each other, but the lore and concept are decidedly dark and ominous. Mt. Hikami is a spiritual bulwark against another realm and it’s the only thing holding back black water from flooding into our world and posing an existential threat. Shrine maidens were put in a state between life and death in boxes called reliquaries that allow them to function as pillars to keep the black water at bay.

But something is wrong. People in the area are going missing, compelled by the ghosts to become pillars and sacrificial ghost grooms. The story principally concerns a young woman named Yuri who’s looking for her friend and savior, Hisoka, after she vanishes. Hisoka has a habit of rescuing women in need, so when women vanished to become sacrifices, she stepped into action. Other playable characters include Hisoka’s associate Ren, and Miu Hinasaki, the adopted daughter of the first game’s protagonist, Miku. Each character has multiple endings and I enjoyed piecing the plot threads together from beginning to end. The ending even made me tear a bit. 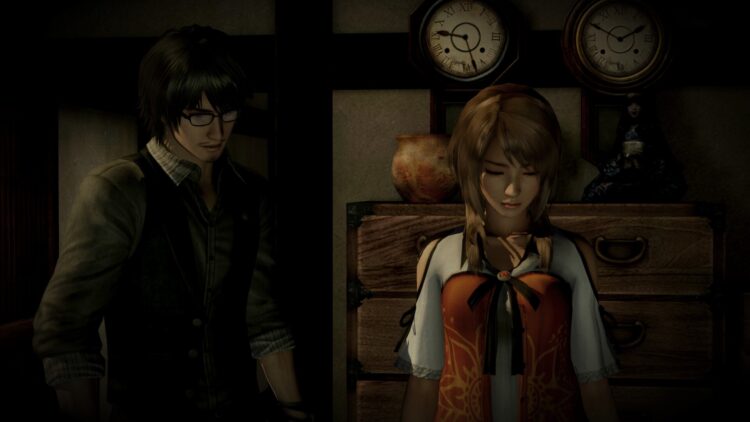 Go into the water

Fatal Frame: Maiden of Black Water has 14 main chapters, with a prologue and interlude. The game took me 15 hours to play through in total. The game is primarily about fighting ghosts by taking pictures of them, which is going to be quite strange if you’re not familiar with previous entries. This is centered on cameras called camera obscura, which can see things that the naked eye misses. Yuri and Miu (and Miku too, but you can’t play as her) have a special ability called “shadow reading” that allows them to see a person’s memories and feelings by touching them, which also comes into play.

Maiden of Black Water has five types of film to collect and buy for the two cameras available in the game, with the weakest being infinite use. Each chapter starts you with a default item set, so the things you collect don’t accrue as you play. In the Wii U version, you had to use the gamepad to control the rotating camera, so there was a lot to it. All the functionality has been mapped to buttons and it works just fine here. Console versions do get some motion controls, though. It would have been great to control the camera with mouse movement, but it wasn’t included for whatever reason, which is a shame.

As for combat, the way it works is that you do more damage depending on your distance from ghosts and if you’re centered on weak spots. A normal photo does damage and you have to wait for it to reload. But the real damage comes from getting five objects in a shot which leads to a shutter chance. These objects are fragments that tend to temporarily splinter off of ghosts as you take pictures. If you take a picture of a ghost while it’s attacking, you get a fatal frame, which lets you rapidly take damaging photos without having to reload for as long as the time bonus lasts. Finally, you can press a button to dodge out of the way when an enemy attacks. It’s honestly a ton of fun. 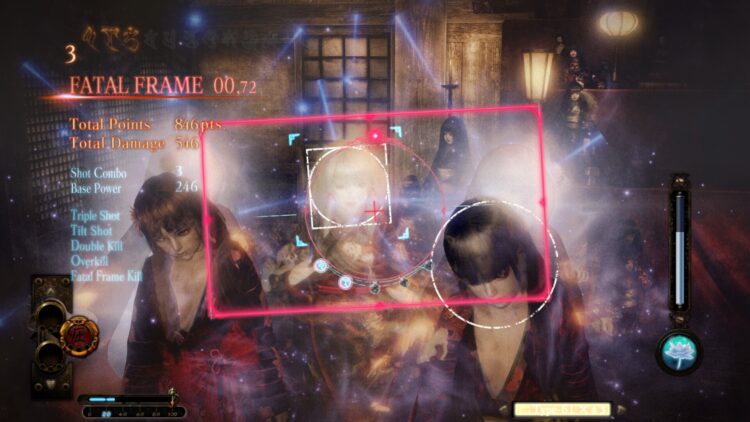 Not the ghosts with the most

For the most part, Fatal Frame: Maiden of Black Water is easy. The game autosaves and you always start a chapter with more healing items than you could feasibly use. Plus, you’ll find more items in the field. That isn’t to say there isn’t anything cumbersome about the gameplay, however. Movement is stiff and awkward, and the way the camera sticks to your character’s back while running feels bad to me. Truthfully, the game would be better in the first person. It also doesn’t help that characters take forever to pick up items or open doors. Picking up items carries a risk that a ghost hand will grab you, giving you almost no time to react.

There are cheap moments, especially when fighting two or three enemies in extremely tight spaces. Sometimes you’ll dodge an attack, but enemies will still grab you anyway. The final boss has a super cheap grab that I couldn’t even figure out how to escape, which is annoying because you have to basically beat them four times to get the game’s good ending. At least the level design is good. Areas are dark and eerie while packing a lot of atmosphere. But Fatal Frame: Maiden of Black Water is often a little too fond of making you go back through the same areas. On more than one occasion, you’ll go through an entire area as one character in one chapter and then retrace your steps almost exactly in another.

In the last chapter, two of the characters have to walk through the exact same section back-to-back. This isn’t a constant occurrence, but it’s common enough to annoy. Once you beat the game, you’ll unlock a harder difficulty, plus curious bonus missions where you play as Ayane from Dead or Alive. She can’t use a camera, so she has to use stealth and stun enemies with a flashlight. You can easily finish all of her missions in well under an hour. There are also costumes and items to unlock, such as new seals for your camera, which are basically special attacks that can make the game even easier if you use them right. 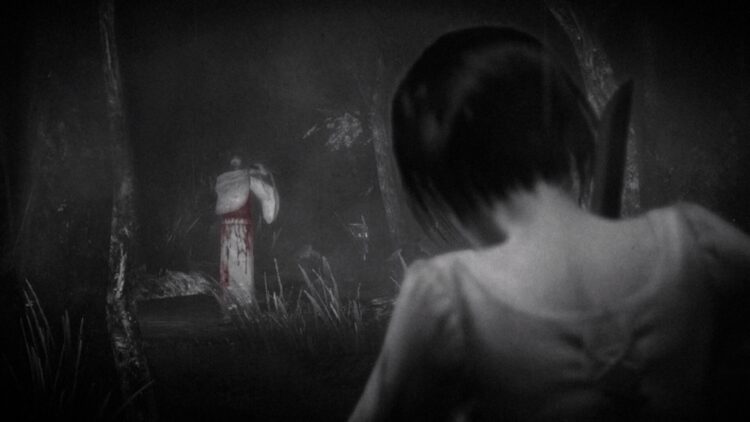 Beating missions accrue points that you can use to purchase extra supplies and upgrade your camera. You can even farm chapters for points, if you like, although there’s no reason to do this on the normal difficulty. As I said in the intro, Fatal Frame: Maiden of Black Water runs fast if your monitor’s refresh rate is above 60 hz, so you’ll need to cap the frame rate. Other than that, I still get a lot of enjoyment out of this game. I love the story and atmosphere, and the camera combat is a blast despite the clunkiness of the movement. I hope it sells well so that we can get the other four games or, dare I say it, a new sequel. It’s not like any other series lets you frantically take pictures of creepy ghosts.

An effectively creepy atmosphere combined with an intriguing story and unique combat, Fatal Frame: Maiden of Black Water is well worth picking up. It can slog some when it forces you to revisit the same areas that you just saw and the movement is clunky and awkward, but those can't sink the rest of the enterprise into the mire.