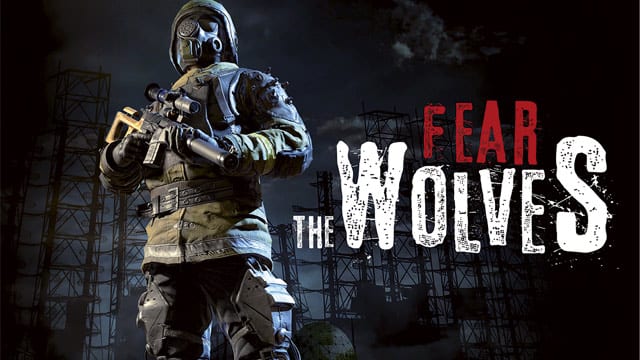 Their take on the currently popular battle royale genre will be in first-person and promises a “new and original take” on battle royale. Players are dropped into a radiation-filled Chernobyl as a lone soldier or as a squad with 100 players aiming to become the last man standing.

The twist in this game is that players will have to battle deadly anomalies and dynamically changing weather.  Players will also have to hunt down gear to explore off-limit zones and there will be a day and night cycle to make survival trickier.

It sounds like the development team is looking to create a battle royale experience where it’s more than just the other player you need to worry about.  This is likely one of the many battle royale games we’ll see this year thanks to PUBG and not all are going to manage to pull a substantial audience and survive. It’s a risky decision to take on PUBG and Fortnite and this sounds like a cross between Fotnite’s PvE with creatures and PUBG.

More details Fear the Wolves should be available soon.