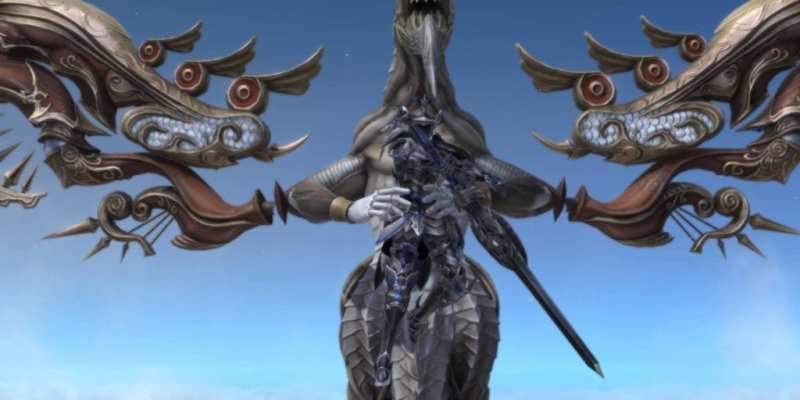 Eden’s Gate: Descent isn’t too much of a step up from Resurrection when it comes to Final Fantasy XIV: Shadowbringers raiding. Pretty much everything revolves around one new mechanic used by the boss, Voidwalker. That one will take a bit of getting used to, but the rest should prove simple enough. 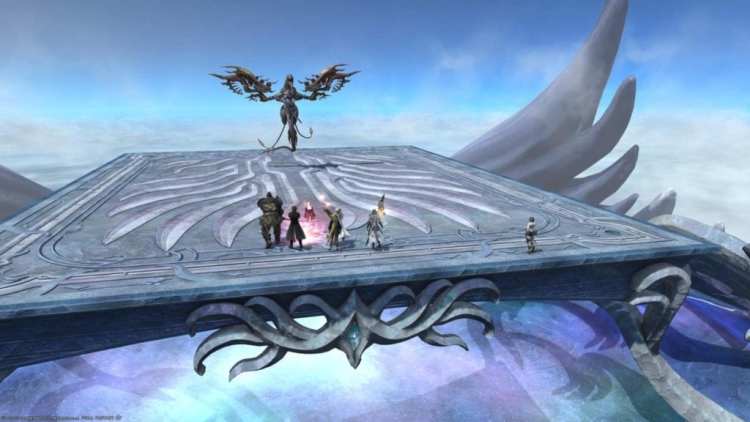 Don’t walk off the edges.

The mechanic you need to worry about is Spell-In-Waiting. Voidwalker – the boss of this particular Final Fantasy XIV raid – will regularly cast this before three of its other spells. What this means is that they won’t actually go off when you expect them to, and will instead be delayed by up to 30 seconds.

The thing is, one of the spells it can delay requires players to stack up, while another targets multiple players with an AoE that they need to spread for. Pay a lot of attention to whether or not something has been hit with Spell-In-Waiting. Otherwise, you might inadvertently have people die because they stacked up when, in fact, the stack-up spell isn’t going to go off – the AoE murder spell is.

Everything else is simple enough, in truth. Just pay attention to Spell-In-Waiting and be sure you know whether you need to spread out for Dark Fire (purple marker), stack up for Unholy Darkness (white/gold marker), or face away from one player for Shadoweye. Stand next to Hand of Erebos when it tries to send you flying across the battlefield, and have at least one person standing in each meteor tower when they spawn. Other than that? No real problems. 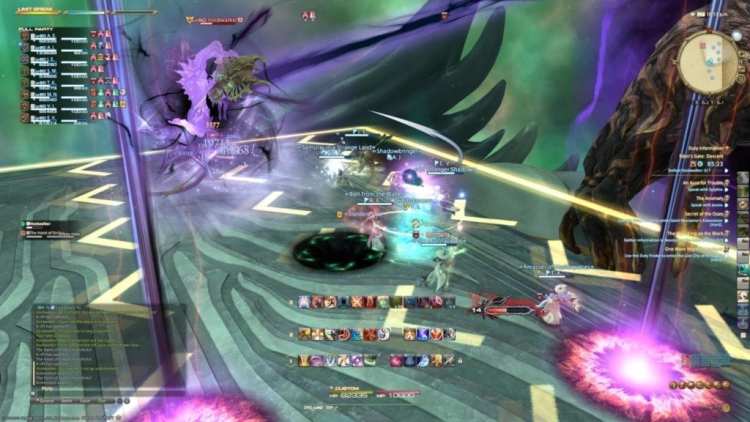 It can look a bit complex, but this screen shows most of the mechanics. The giant arrows indicate that Hand of Erebos is about to fling you across the arena, and the purple markers are the towers you need to stand in. Once Erebos lands, go stand in one of the towers.

Doomvoid Guillotine/Slicer – I’m lumping these two together because they’re pretty similar. Guillotine is a line AoE that covers the entire length of the arena, while Slicer covers the entire room but has a safe zone under Voidwalker. Both are easy to dodge, but the additional trick is that they summon untargetable adds. With Guillotine, adds will march from the AoE to the side of the arena. With Slicer, they’ll spawn at the side of the arena and march towards Voidwalker. Don’t touch the adds – they’ll slap you with Infirmity, and this boss has a lot of unavoidable AoEs and damage.

Dark Fire – This targets four players with an AoE. If targeted (it’s a big purple circle), spread out so you don’t hit other players with it.

Unholy Darkness – Stack up on the targeted player.

Shadoweye – One player becomes affected by a gaze marker. Face away from them (they should ideally run away from the party). Anyone looking at them when the spell goes off will be Petrified. 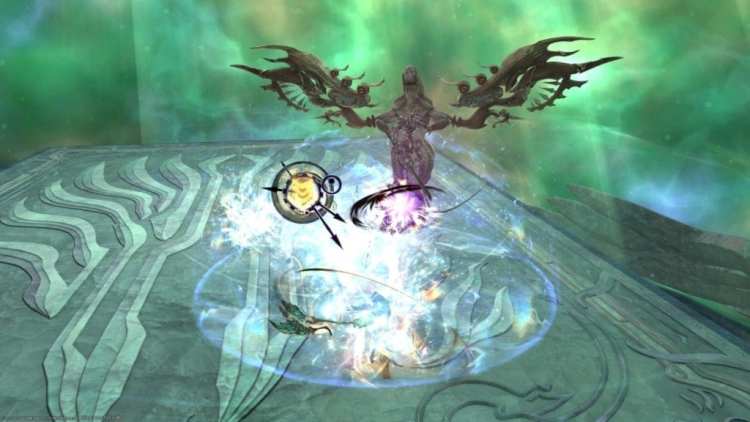 That symbol means that Unholy Darkness has been affected by Spell In Waiting. It’ll change to a die when five seconds remain before it actually lands.

Spell-In-Waiting – Ah, the tricky one. This delays Voidwalker’s next attack, but this isn’t apparent unless you’re paying attention. Effectively, the marker for the attack (Dark Fire, Unholy Darkness, or Shadoweye) will appear as normal, but when the cast ends… it won’t go off, and will instead be replaced with a lock symbol. Players can see how long is left by checking their status, but when the timer reaches five seconds, the lock will be replaced with a die that will tick down from five.

This is the big mechanic for this fight. Pay attention to any casts of Spell-In-Waiting. Most of the time you can play it safe and assume that it hasn’t been cast, and thus spread out or stack up as needed. From time to time, though, you’ll wind up with Dark Fire and Unholy Darkness cast in fairly quick succession, and only one of them will be delayed. This can lead to deaths.

Hand of Erebos – A giant hand will appear at one end of the arena. Stand next to it so it’ll fling you across the arena, rather than out of the arena.

Punishing Ray – This attack stands out mostly because it’s pretty unlike everything else in this fight. A bunch of towers (five or so, I believe) appear around the map, and a meteor slowly falls onto it. You need one person to stand in each one – this makes the meteor only hurt that person instead of the entire party. It’s not a huge amount of damage, so anyone can do it, but there’s a big difference between “five people take a bit of damage” and “eight people take a lot of damage”. This often pops up just as Hand of Erebos hits – and occasionally while Spell-In-Waitings trigger – so you may need to time your tower runs. 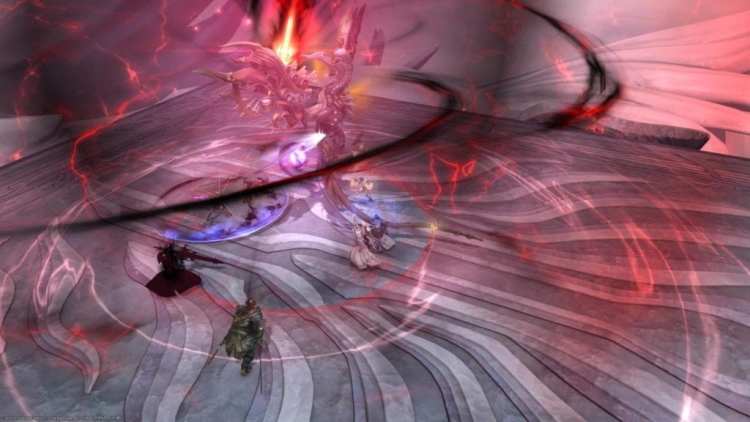 Voidwalker telegraphs most attacks, like Doomvoid Slicer, pretty heavily. Just remember to get away from the adds once you’re clear to leave the safe spot.

Spell-In-Waiting. No, really, that’s the main mechanic here. Keep track of when Voidwalker casts this as well as what it casts afterward. The rest will fall into place pretty easily. There’s even a ticking audio cue for the cast, which helps.

Despite not being too difficult, Voidwalker is a boss that pick-up groups can screw up a lot if they’re inexperienced. Spell-In-Waiting can wipe out groups if even a few people don’t know how to deal with it, and players walking into the Doomvoid adds or not running to the Hand of Erebos can also result in a few deaths. Nonetheless, stay calm and be ready to explain how Spell-In-Waiting works if there’s a death or two. Do that, and you should clear this without much difficulty.