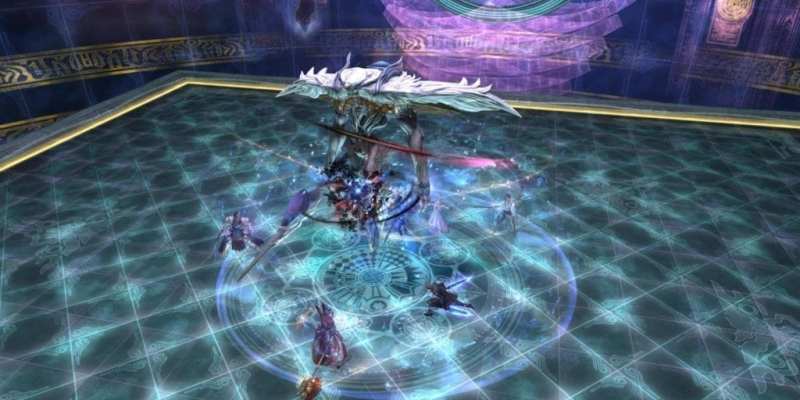 Resurrection is a nice and easy way to kick off raiding in Final Fantasy XIV: Shadowbringers, arguably being lower in difficulty than some of the Trials you’ve done already. Barring one mildly nasty phase, Resurrection and its boss, Eden Prime, shouldn’t take much effort to clear. Still, if you need some help, our guide has you covered. 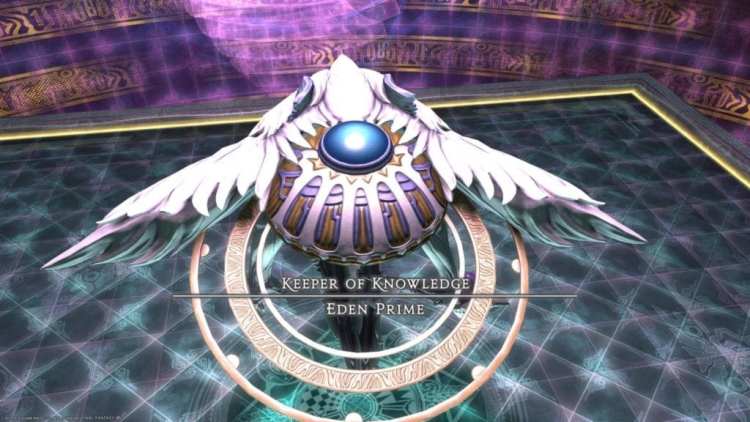 First, do not touch the sides. You can’t fall off the edges, but the sides of the arena will instantly kill you. Naturally, some abilities will demand you move to the sides, so be careful just how close you move.

Vice and Virtue either fires line AoEs at the tanks, or four circle AoEs at random non-tanks. The latter leave behind damaging zones; spread appropriately. This is usually followed by Eden’s Flare which requires you to stack up under Eden Prime itself.

Delta Attack is a slew of AoEs centered around Eden Prime and targeted on players; just spread out and try to avoid any overlap. Considerably nastier is Pure Beam, which fires masses of line attacks across the arena and occasionally targets circle AoEs on players. Keep moving, try to remember which attacks are going to trigger first, and stay safe.

This is always followed up by Pure Light (which will crop up at other times too). Eden Prime will move to a corner of the room and charge up. Just stand behind it to avoid this attack. 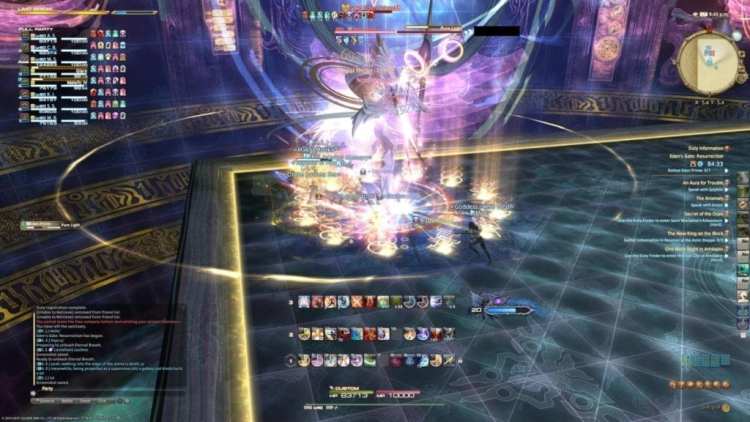 Get behind the boss, but don’t touch the glowing yellow sides of the arena.

Fragor Maximus signals the end of the first phase, and it summons two Guardians of Paradise. Stay at the edge of the arena to avoid the initial AoE attack and then burst them down as quickly as possible, or you’ll wipe. Simple DPS check.

After that, just rinse and repeat.

Vice and Virtue – This’ll either target both tanks and fire line blasts at them (so tanks, spread out; everyone else, do not be in line with the tanks) or target four players with AoEs that leave behind damage zones. Spread out and then move quickly so you don’t linger in the pain puddle.

Eden’s Flare – This AoE hits the entire room except for directly underneath the boss. So simply stack up on the boss.

Pure Light – Eden Prime will move to one corner of the room and start charging this up. Just stand behind the boss to avoid the attack.

Delta Attack – Lots and lots of AoEs. There’ll be a big circle AoE around Eden Prime, line AoEs that shoot out of Eden Prime in cardinal directions, and AoEs that target each player. Spread out, don’t overlap, and you’ll take minimal damage.

Dimensional Shift – Aside from the initial burst of damage this causes, this is the first real “oh hell” moment of the fight. This spawns a load of white orbs around the arena; the follow-up, Pure Beam, will have those orbs shoot around a half-dozen AoEs around the arena every few seconds. Meanwhile, Eden Prime will be dropping AoE markers under most players. Keep moving, and try to stay in safe spots. Eventually, Eden Prime will teleport to a corner and charge up Pure Light… but some of the AoEs will continue for a brief period, so immediately stacking up behind it is still dangerous.

Fragor Maximus – The party takes damage and Eden Prime runs away, summoning two Guardians of Paradise in its place. They’ll appear at impact locations – stay as far away from those locations as possible to minimize damage, and then just burst them down. There’s a bit of a time limit on this, as they do have a party-wipe ability if they survive for too long.

Eternal Breath – Touching the sides of the arena may instantly kill you, but thankfully, getting blasted through space into a supernova only does quite a lot of damage. This signals the end of the Guardians of Paradise phase and moves you back to beating up Eden Prime. 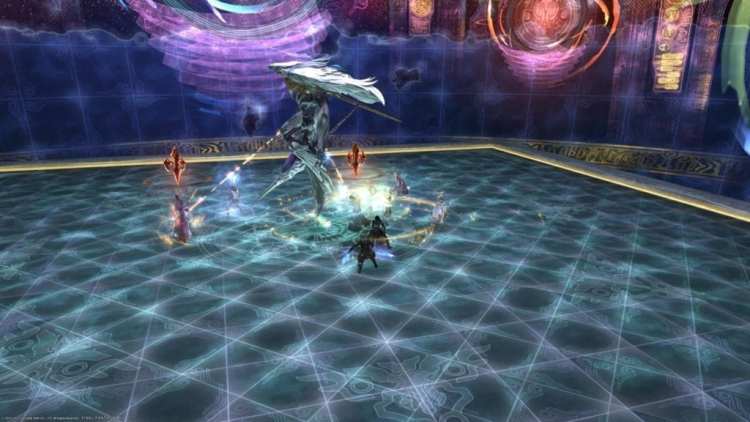 Honestly, not a lot. As noted, this is a pretty gentle introduction to the raiding in Shadowbringers and is arguably easier than some of the Trials bosses. Primarily, remember to stack up behind the boss for Pure Light, and try to avoid as much as possible during the Pure Beam spam phase.

With basically any raid, you can probably expect to wipe at least once, and if you’re not used to Pure Beam, the sheer number of AoEs may catch you off guard. Other than that? As long as you’re not still sitting in low-level gear, you should be pretty good to deal with this, take down Eden Prime, and claim your first raid tokens.

Looking for more info on Final Fantasy XIV: Shadowbringers‘ endgame content? Check out our guide hub. Alternatively, you can move straight onto the next raid in the Eden’s Gate series: Descent.